Walling off Welcome / Walls vs welcome 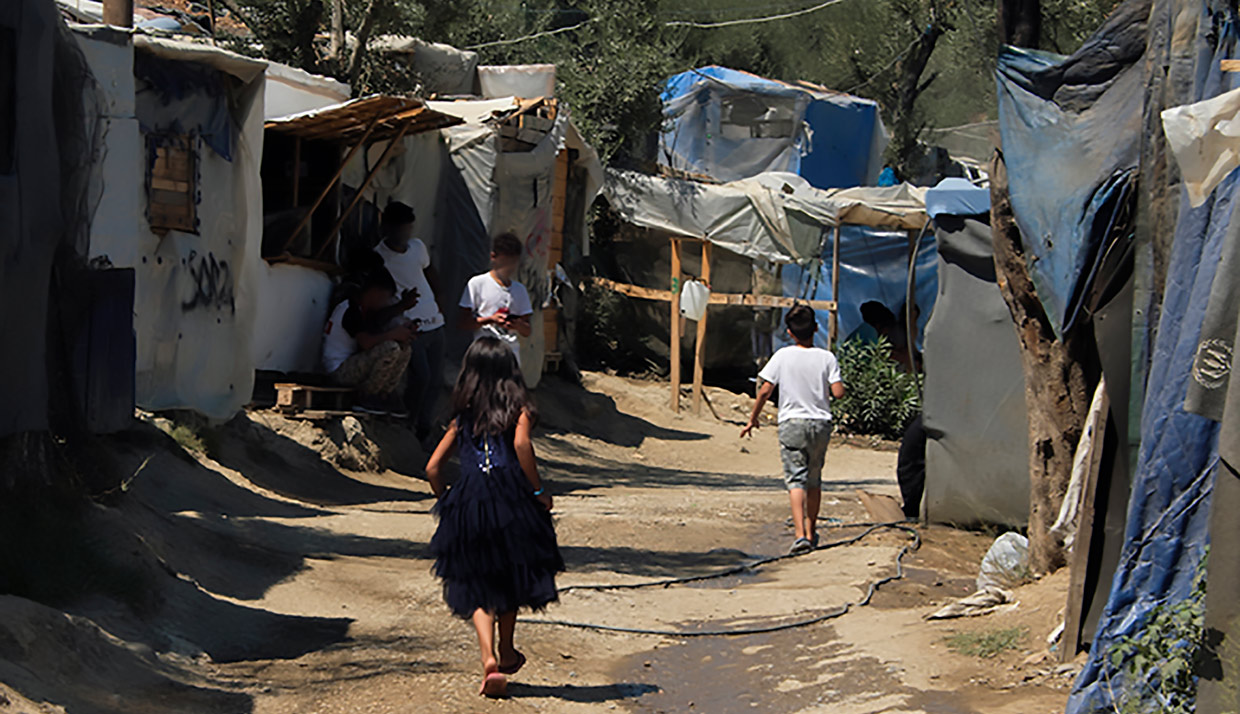 One year after the Moria fire: Few lessons learned as Greece expands barriers to refugees’ protection

45 NGOs and civil society groups have today released a report urging the European Union and Greek government to abandon plans to dramatically restrict the movement of people in refugee camps in Greece. With financial and technical support from the European Commission, authorities in Greece are constructing fences and concrete walls around dozens of existing camps and building closed camps in remote locations on the Aegean islands. New legislation aims to further restrict the freedom of movement of camp residents and access for NGOs, journalists, and others with critical aid delivery and monitoring roles.

When a devastating fire destroyed Moria camp on the Greek island of Lesvos burned to the ground on the night of 8-9 September 2020, Greek and European officials promised they would improve reception conditions. EU Commissioner for Home Affairs Ylva Johansson said there should be “no more Morias.” Yet, rather than pursuing alternatives to camps, the EU and Greece have hardened their approach. As the report shows, authorities are pursuing “harmful policies focused on deterring and containing asylum seekers and refugees,” thus “jointly implementing and deepening the status quo.”

Within months of the fire in September 2020, Greek and EU officials agreed to the construction of  Multi-Purpose Reception and Identification Centres (MPRICs) on five Aegean islands. On the mainland, they began building walls and chain link fencing around dozens of existing camps. Camp residents and NGOs familiar with the plans have likened these facilities to prisons.

The report identifies a number of significant concerns about the plans, warning that the new structures “will impede effective identification and protection of vulnerable people; limit access to services and assistance for asylum seekers; hinder independent monitoring of conditions inside facilities; and exacerbate the harmful effects of displacement and containment on individuals’ mental health. Moreover, these policies will preclude displaced people’s integration in local communities, to their detriment and that of Greece.”

The European Commission is funding the construction projects with grants exceeding €250 million. Commissioner Johansson has defended the work, insisting that the new structures on the islands will not be closed and that people will be free to come and go. Yet the Greek authorities make no secret of their intention to restrict freedom of movement for camp residents: on 29 March 2021, the Greek Minister of Migration and Asylum, Notis Mitarachi, described the new MPRICs as “closed and controlled.” He has used similar language when discussing camp facilities.

Questioning how and why EU funds are being used to restrict the freedom of movement of people seeking sanctuary, the report urges Members of the European Parliament (MEPs) to urgently investigate the current construction process and intervene to protect the rights and liberties of people seeking asylum in Greece. In a list of recommendations, the report asks EU institutions and national governments, particularly the Greek authorities, the European Commission and its Task Force Migration Management, and Members of the European Parliament to: 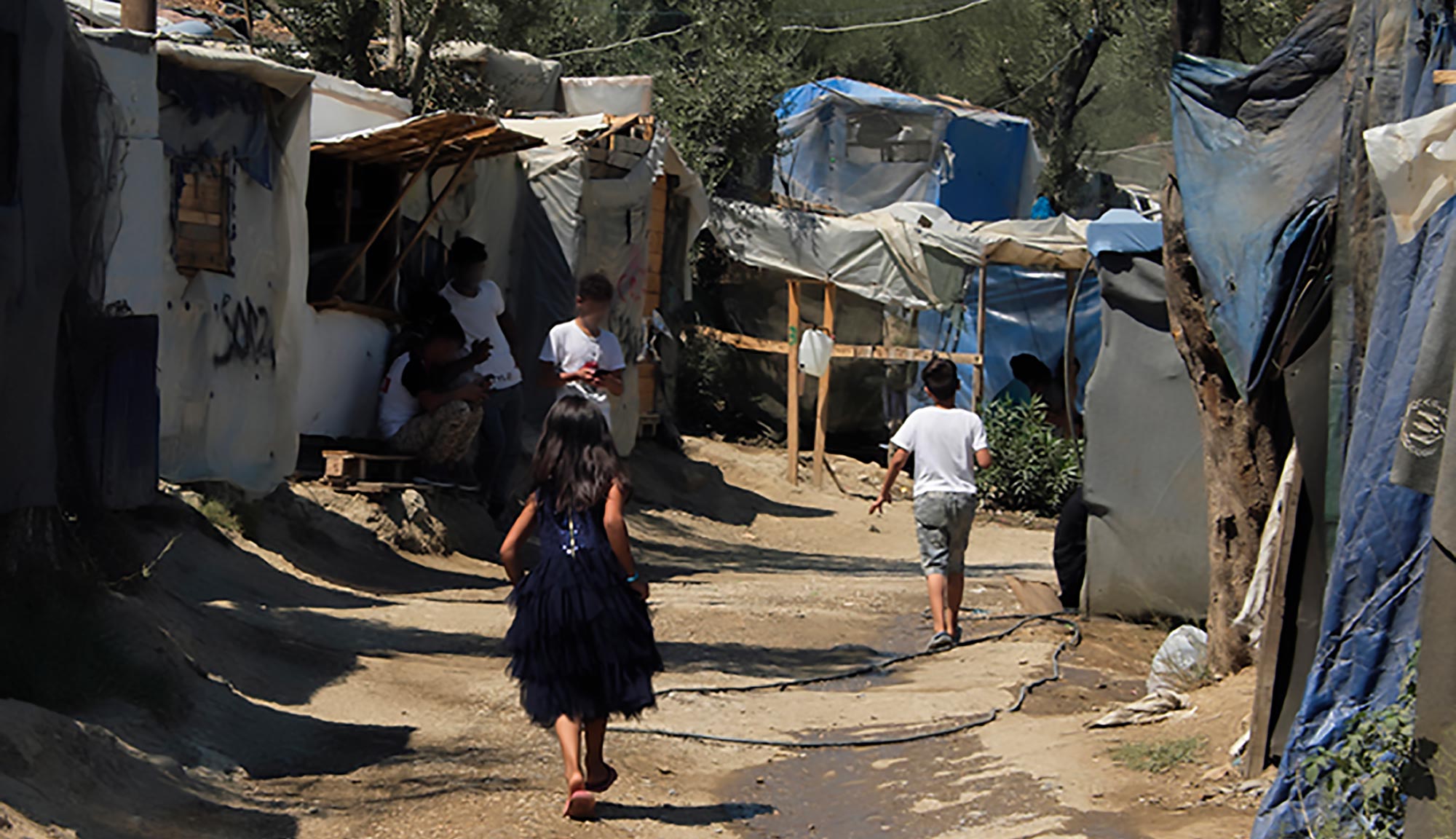