Debate: Another Path to Integration 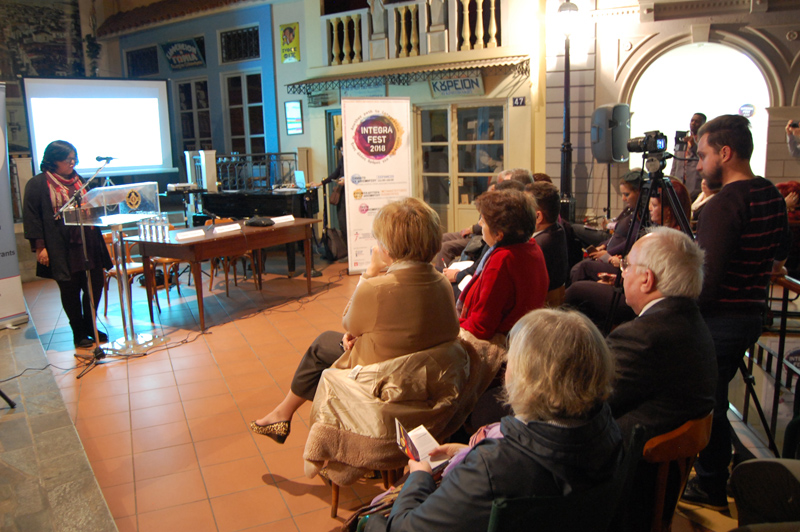 The 4day celebration Integra Fest 2018 ended on the International Migrants Day - Tuesday 18th of December, with the debate - discussion "Another Path to Integration".

On the International Migrants Day, Tuesday December 18, 2018, the Greek Forum of Migrants concluded the 4-day actions of Integra Fest 2018, with our yearly political event, regarding the rights of migrants and refugees in Greece.

In the context of the discussion, the GFM presented the draft plan of it’s mapping - recording of good practices for integration of the migrant communities - members of the GFM, that it`s still an ongoing process. The role of the state and the local government in migrant’s integration issues was also discussed.

Follow-up with questions and placement was held by the civil society organizations and the representatives of migrant communities and organizations.

The discussion was coordinated by Maria Stratigaki, Vice Mayor of Social Solidarity and Welfare of the Municipality of Athens.

Follow the link below to watch the full discussion of the conference "Another Path to Integration" from our youtube channel: 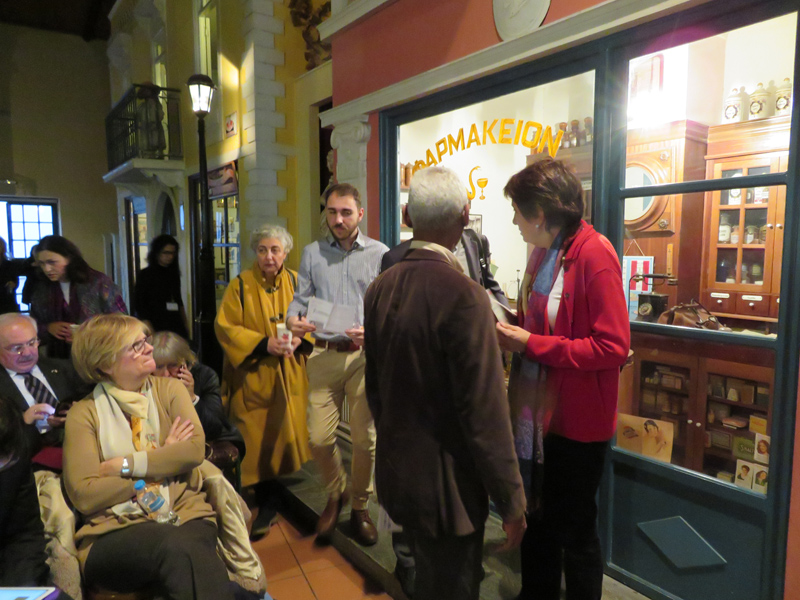 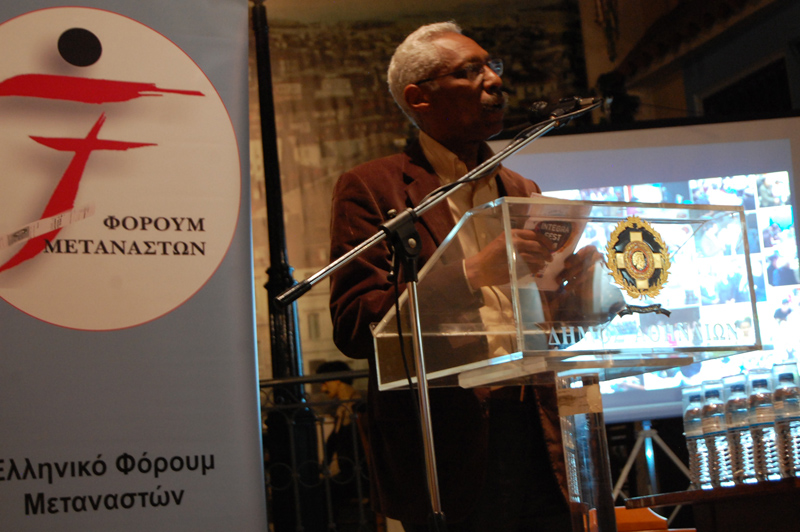 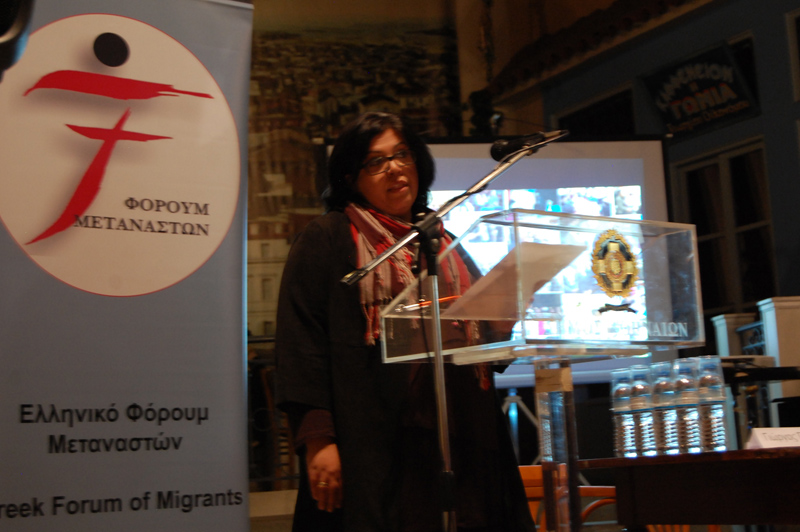 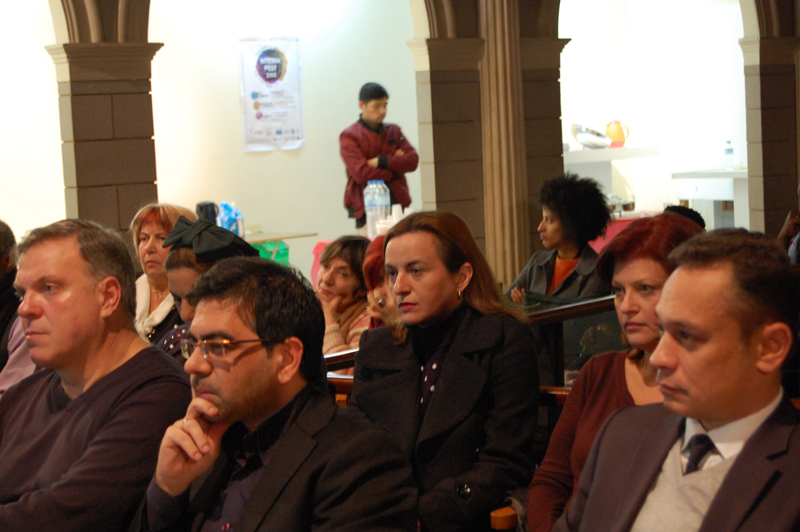 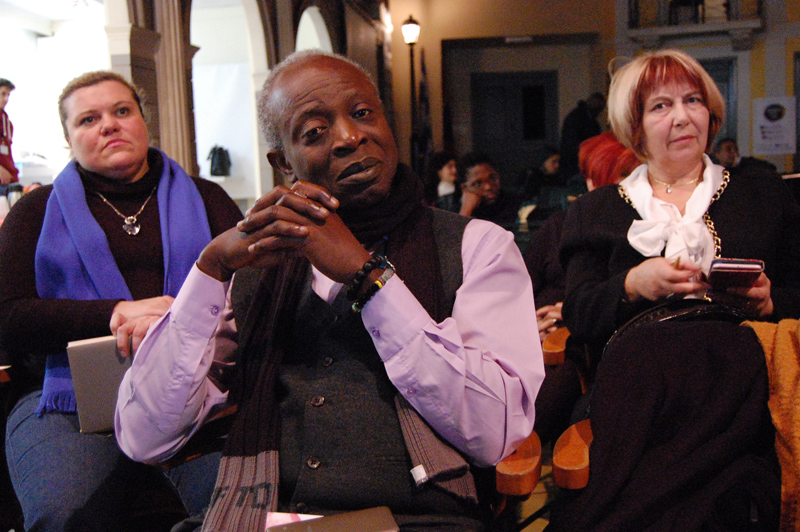 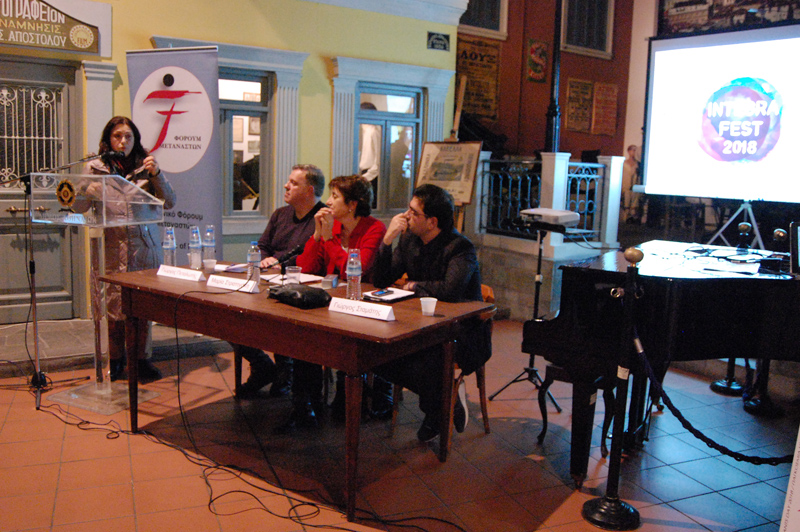 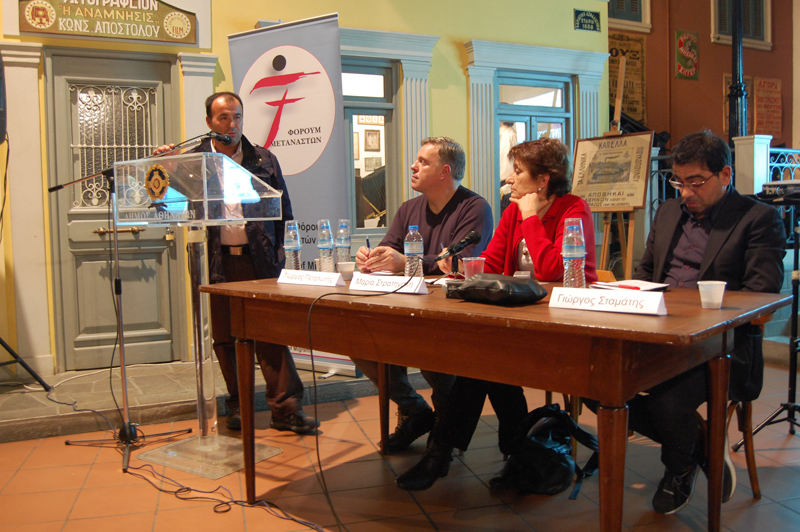 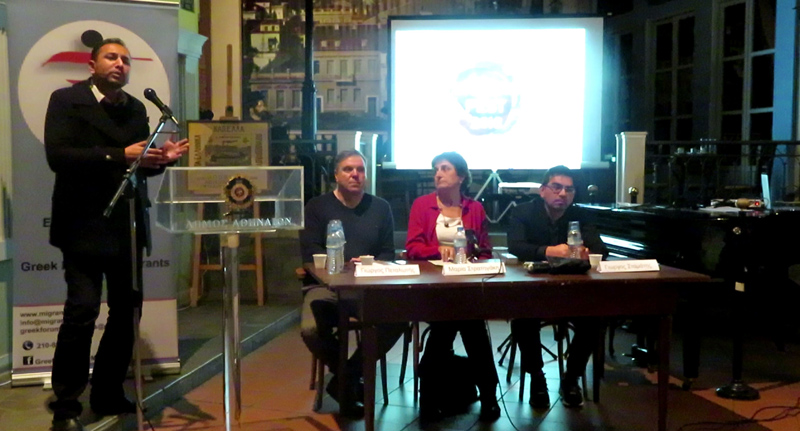 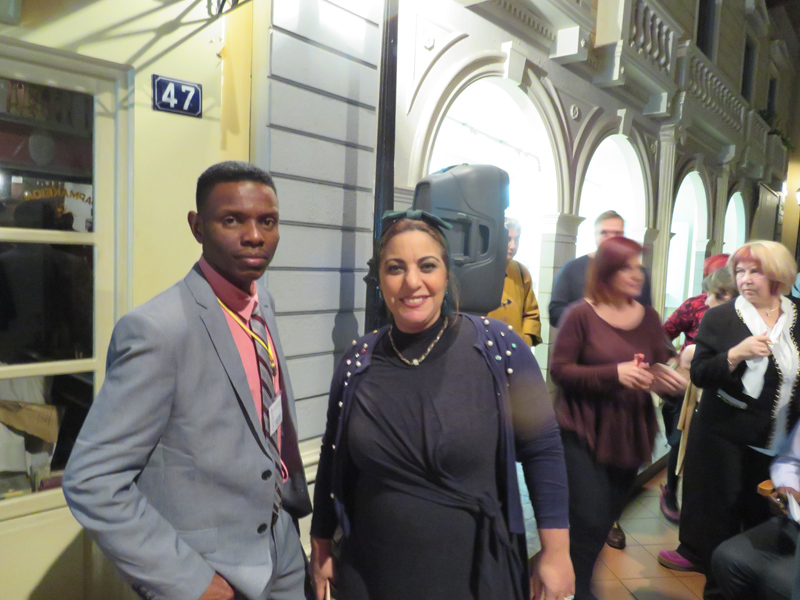 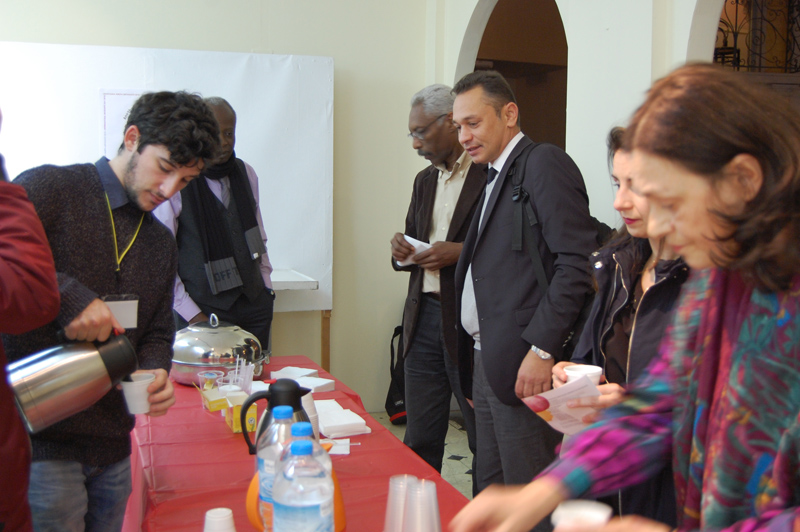