Open Lettter - Immediate abolition of the use of unsuitable detention facilities 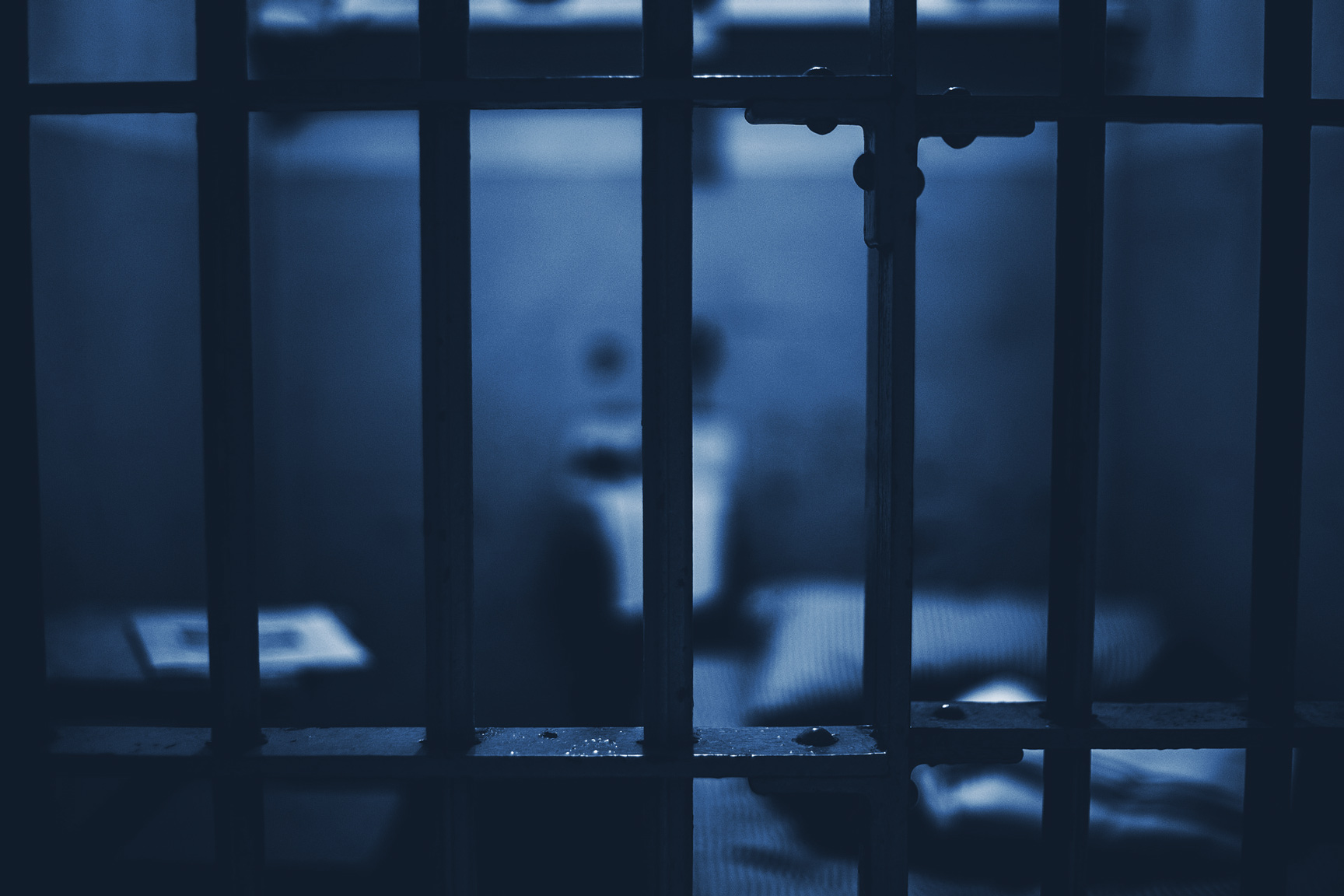 Read below the joint open letter cosigned by 15 organizations of the Civil Society, including the Greek Forum of Migrants, and written by NGO, concerning problems of the detention inappropriate facilites:

To: The Ministry of Citizen Protection

Subject: Problems relating to the administrative detention of irregular migrants and asylum seekers – Immediate abolition of the use of unsuitable detention facilities.

We are writing to express our deep concern at the continued detention of irregular migrants and asylum seekers in unsuitable detention facilities.

Civil society organizations1 and the European Committee for the Prevention of Torture and Inhuman or Degrading Treatment or Punishment (the CPT)2 have repeatedly exposed through their reports the deficiencies of Greece’s administrative detention of irregular migrants and asylum seekers.

For instance:
Regarding the procedures applied by the competent authorities:
• The lack of an individualized approach taking into adequate consideration the characteristics, the situation and the needs of each foreign national who is arrested
• Inadequate or erroneous registrations for unaccompanied minors
• The lack of use of alternatives to detention
• The frequent and unjustifiable recourse to public order as a grounds for detention
• The detention of people whose removal violates the principle of non-refoulement
• The re-arrest for return to the country of origin despite a prolonged and fruitless period of detention
• The detention of people with vulnerabilities, such as children, seriously ill people and
others
• The absence of interpretation services

Regarding the detention conditions:
• The use of facilities which are unsuitable for long-term detention
• The inadequate maintenance of detention
• The inadequate access to healthcare
• The lack of access to basic personal hygiene items
• The complaints for ill-treatment which have been characterized as credible by the European Committee for the Prevention of Torture and Inhuman or Degrading Treatment or Punishment

Giving due weight to the above issues, we urge you to take action towards their resolution. As a first step, through this letter we would like to particularly address the problems that concern the facilities which are being used for the purposes of administrative detention.

According to Law no. 3907/2011, Article 30 (Article 15 of Directive 2008/115/EU) para 1: In any case, the availability of appropriate detention facilities and the possibility to provide decent living conditions to the detainees should be taken into consideration in order for detention measures to be ordered or maintained.
In spite of this provision Greece continues to use for the purposes of administrative detention unsuitable facilities which do not ensure decent living conditions. Such are chiefly the holding cells in Police Stations and Police Divisions. These facilities are appropriate only for a few hours’ detention, since, among other issues, there is no access to outdoor exercise. Nevertheless, hundreds of people are being detained in such places for periods ranging from a few weeks to several months.

• successive critical reports of the European Committee for the Prevention of Torture and Inhuman or Degrading Treatment or Punishment.

It is indicative that the CPT, in its last report, reiterates once again its recommendation that steps be taken to ensure that all persons detained for longer than 24 hours are offered access to outdoor exercise every day.

We urge you to immediately put an end to the use of unsuitable facilities for administrative detention, so that Greece complies with international/European/national law, the decisions of the European Court of Human Rights and the Recommendations of the Council of Europe Committee for the Prevention of Torture and Inhuman or Degrading Treatment or Punishment.

- March 2019, GREEK COUNCIL FOR REFUGEES, Report for the Administrative Detention in Greece, available at https://www.gcr.gr/media/k2/attachments/GCR_Ekthesi_Dioikitik_Kratisi_2019.pdf 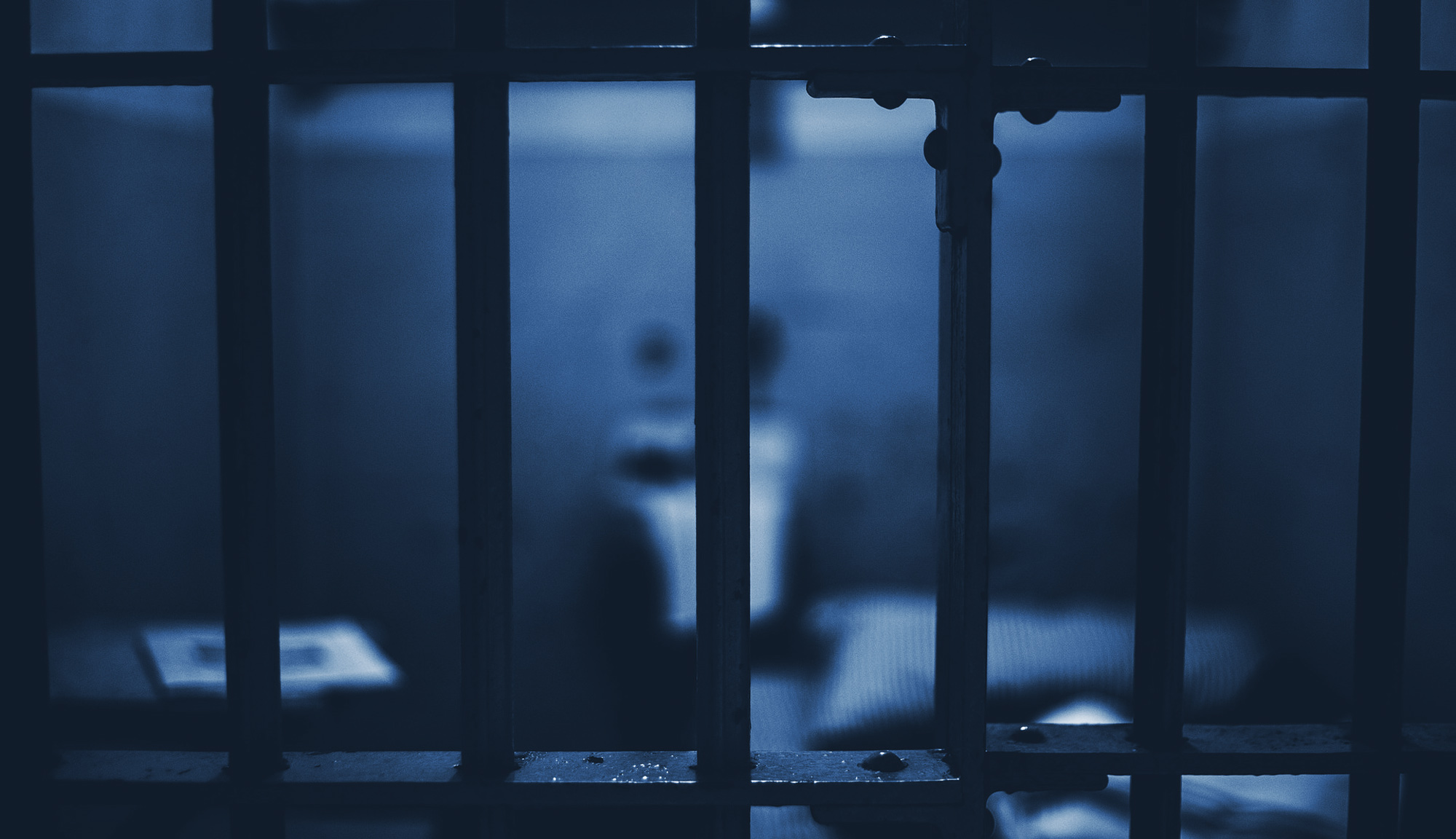