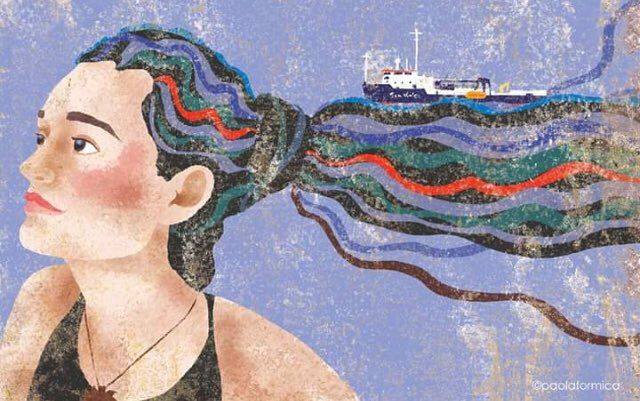 Read below the urgent appeal of humanitarian and human rights organizations for Carola Rackete:

On  June 30, Carola Rackete, captain of the Sea-Watch 3 rescue boat, disembarked 42 people to Lampedusa. People who had  fled Libya and were rescued in the Mediterranean She was arrested after spending two weeks at international waters. Today, she faces serious persecution and the possibility of sentencing to several years of imprisonment, because she has, under necessity,  entered the Italian waters and docked the vessel in the port of Lampedusa, defying the Italian authorities’ prohibition.

By implementing the deterrence policy of the European Union, Italy has adopted legislation that effectively criminalizes rescuing people at sea with banning entry and docking of rescue ships in the ports of the country by imposing fines and deprivation of liberty sentences. However, the solution to people’s displacement, which comes out of an absolute necessity, cannot be the return to countries where they will be placed under detention, exposed to torture, or live in life threatening or physical integrity conditions. Libya is a country, where people who are returned are imprisoned in detention centers for indefinite periods and are subject to systematic violence, as has been documented in many reports.

The -captain has an obligation by the international law to provide  assistance to those in distress at sea without regard to their nationality, status or the circumstances in which they are found. At the same time, States have an obligation to cooperate in rescue operations and are obliged to allow people rescued at sea to be safely disembarked. The act of Carola Rackete and that of Pia Klemp, accused of facilitating illegal immigration in Italy because she proceeded to sea rescue, cannot be criminally punishable because it was not only ethically correct but also in compliance to international law.

Criminalization of sea rescue is the latest act of a series of measures that would previously have been unthinkable in a rule of law. The normalization and legitimacy of such acts can only lead to more exclusions, empowering the far-right rhetoric, jeopardizing the democratic guarantees and rights of all of us in Europe.

All organizations signing this urgent call are addressing to the European institutions and the political, civilian and judicial authorities of Italy, asking them to protect the rights of captain Carola Rackete, the rescued people, the rule of law and, ultimately, the value of solidarity in Europe. We ask that Carola Rackete be released immediately, and be released from all the relevant charges.

ARSIS – Association for the Social Support of Youth 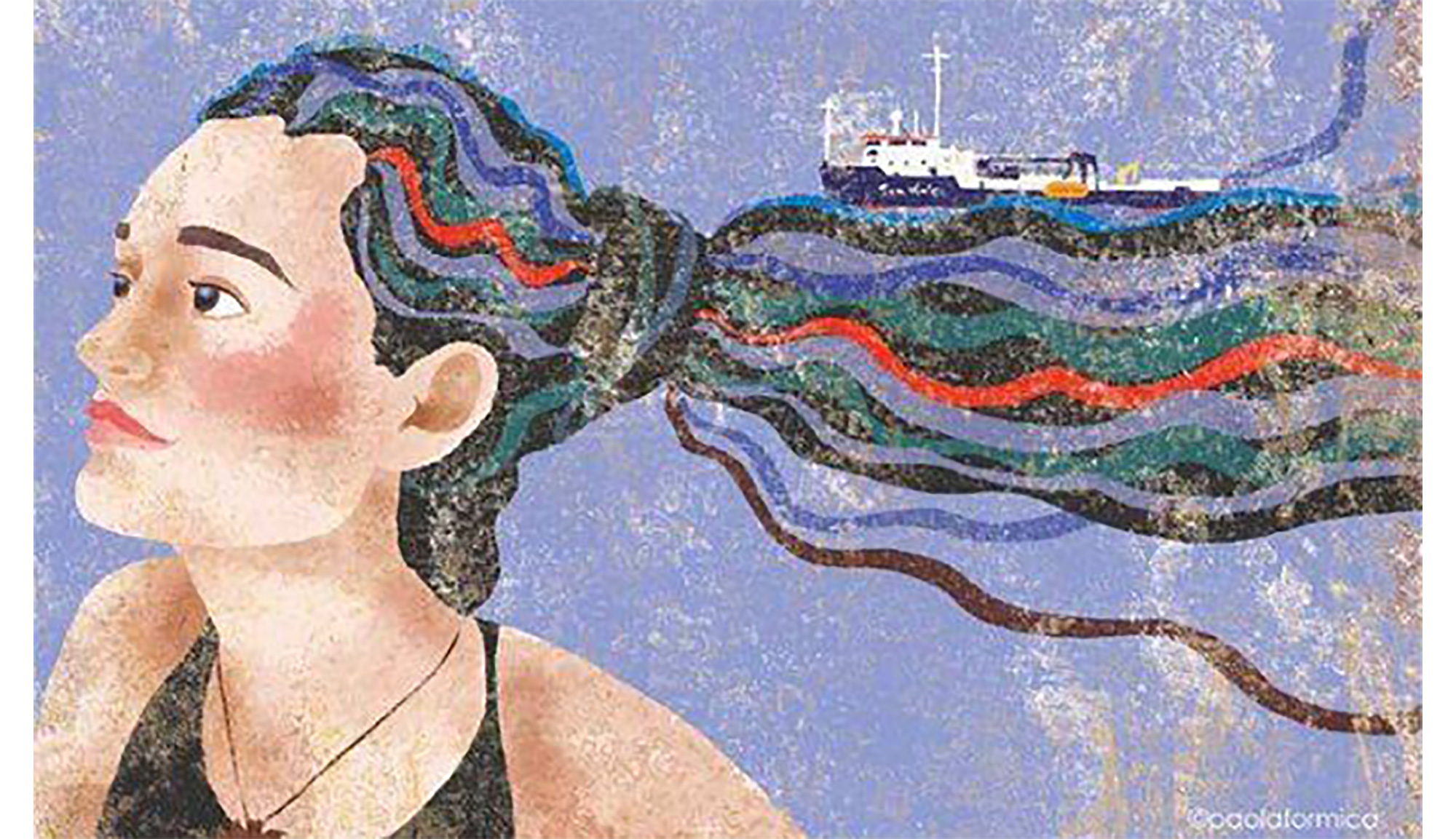 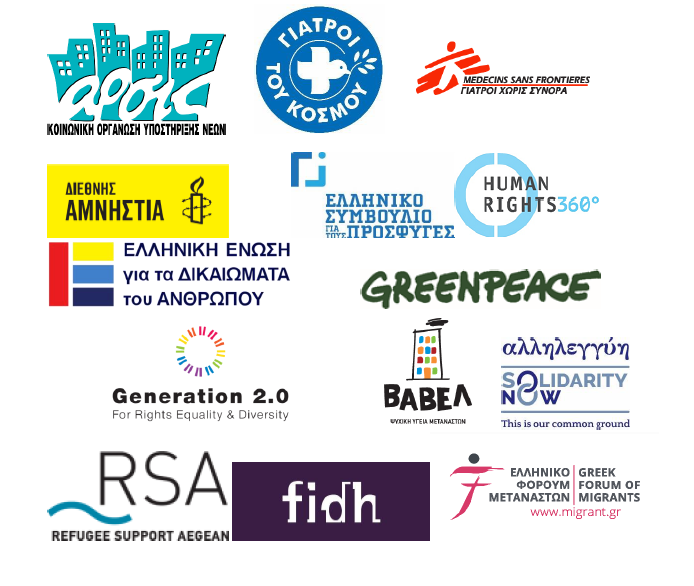