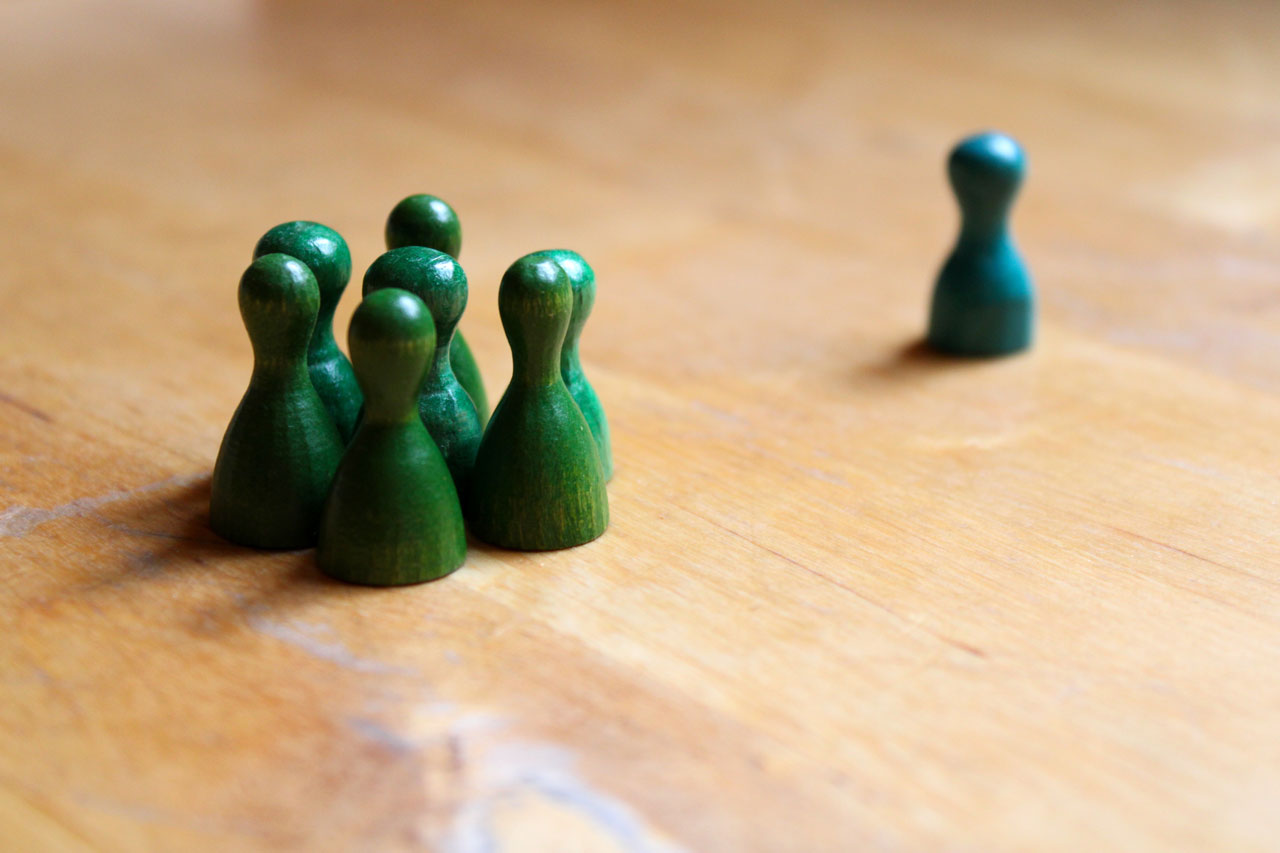 Read below the announcement of the Greek Forum of Migrants regarding the recent Ministerial Decision about the presumptions of economic and social integration of foreigners that want to acquire the Greek citizenship:

The recent ministerial decision (Law 29845/2021), that reveals the prerequisites for the economic and social integration of the foreigners who apply for Greek citizenship, excludes the vast majority of migrants, people who live and continuously contribute in the country for decades.

Now, let`s include the following: Yesterday’s first exams for the Greek language efficiency with the new system examination, out of the 30,000 pending citizenship applications, only 2,465 people registered for the exams that took place on May 16th, at seven examination centers across the country. Ηardly surprising given the excessive number of subjects  that were published just a few days ago, with a huge volume (over 900 pages) and content of unprecedented difficulty (here you can read our previous announcement / theme bank of subjects for the examination of Greek language efficiency)

We emphasize once again and demand the immediate change of the Greek legislation, the essential social integration and its essential adaptation to the European standards, as well as the respect of the constitutional Law by the Greek state. We call for the return to the dialogue and consultation with society. 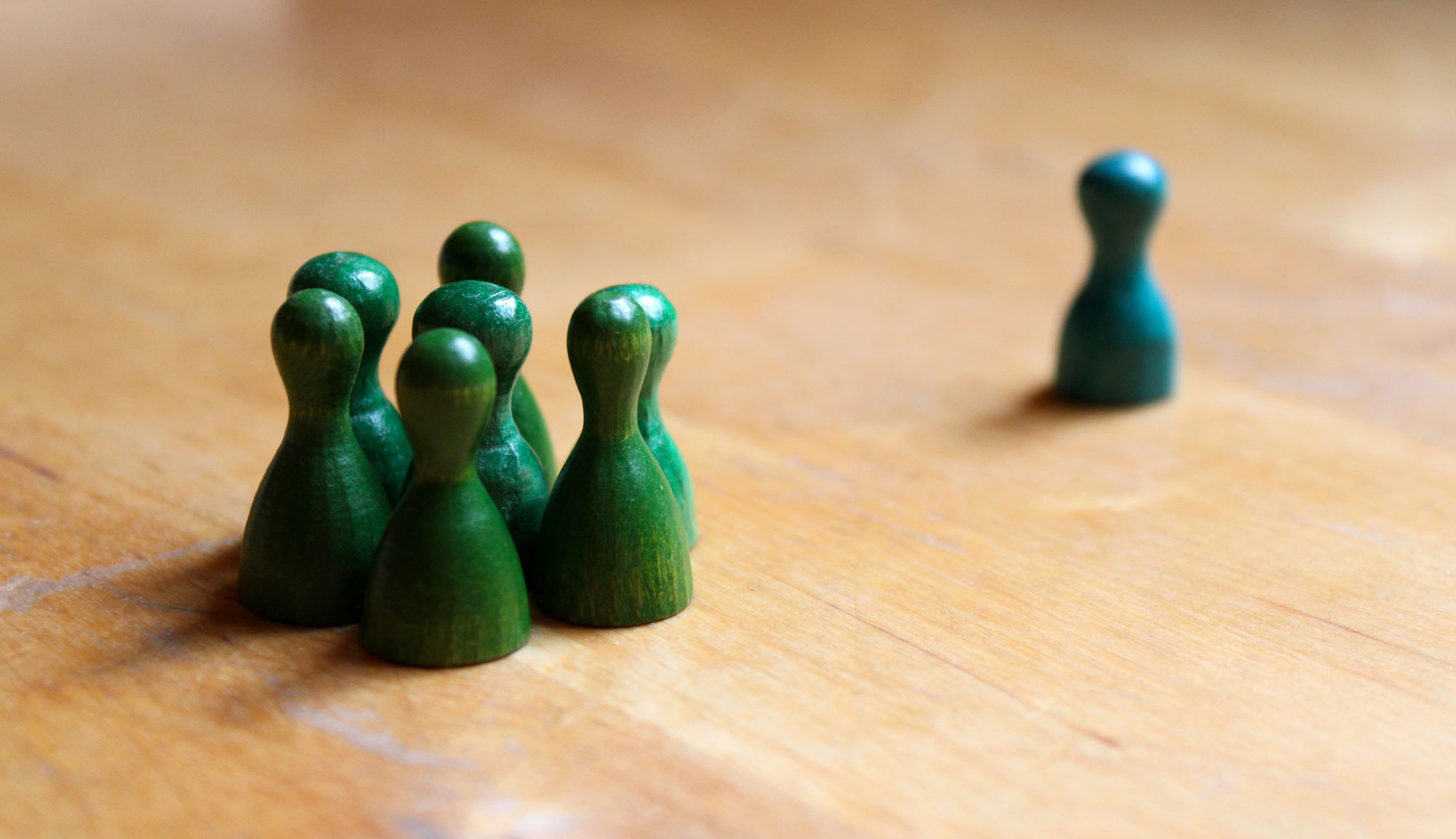