A big setback in integration 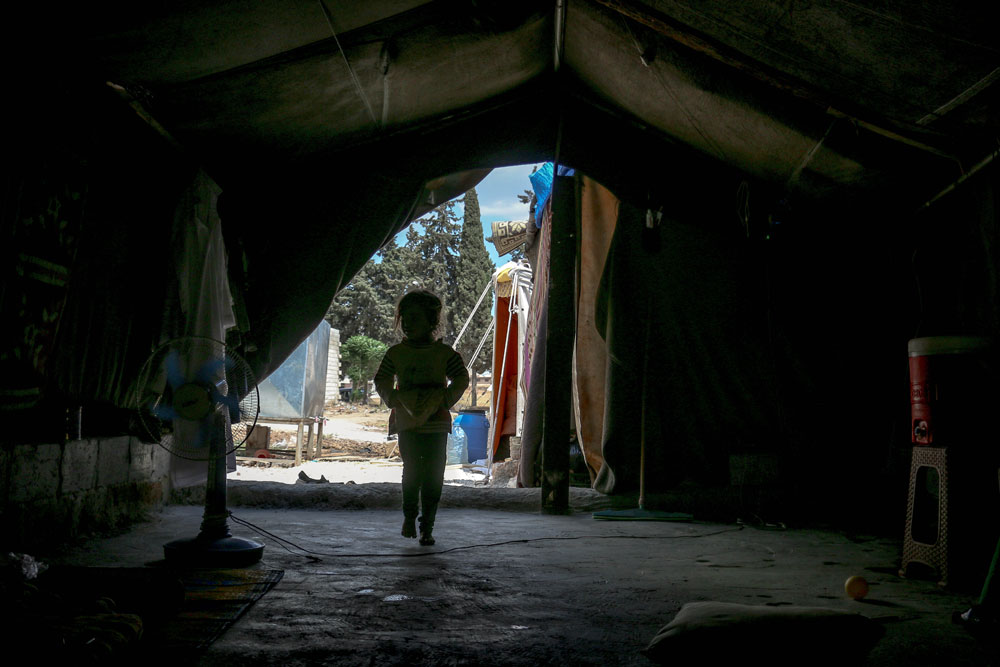 Read below the common Press Release made by Civil Society organizations regarding the Ministry`s decision to cut in aid to asylum seekers:

A big setback in integration:
The cut in aid to asylum seekers

In an announcement on April 15, the Ministry of Migration and Asylum announced across-the-board cuts in financial assistance for all asylum seekers who are not housed in facilities run by the Ministry or its partner organisations as of July 1, 2021. This announcement was made without the issuance of any pertinent Ministerial Decision specifying the procedure.

According to the announcement: "Applicants in urban areas who do not have the necessary resources to meet their basic living needs should submit a request for housing to the competent authorities."

As the deadline approaches, our organisations point out that this decision has significant problematic aspects, both socially and legally.

It is estimated that up to 25,000 asylum seekers, including many families with children, have been able to house themselves, thanks to the financial assistance they receive as part of reception conditions, with EU funding. They have been able to live with people of their choosing—feeling safe living with friends, partners, or roommates, who can support them in case of need (such as with mental illness, disability, or old age). They are people whose children go to school, who have made friends, and who have built relationships and daily routines. In other words, they are individuals who, with much struggle, have taken steps towards regaining their autonomy. These steps taken also improve the prospects for integration for those who will stay in Greece.

Yet, instead of being assisted in this effort, they are now required to give up whatever life they managed to create. Some will have to settle in apartments, often with many other roommates they may not know and who are of other nationalities. Others will have to return to camps located outside of urban areas often surrounded by walls. This has obvious negative consequences for their dignity and integration prospects. All of this is being done to transfer asylum seekers to supervised accommodation, even though there is no clarity as to how this can be achieved smoothly in practice, while the Ministry lacks the necessary means and infrastructure to implement its own decision.

In the Ministry`s announcement, there is no provision on how the timely transfer of people to remote structures or apartments will be ensured, nor on whether and how their travel expenses will be covered, given that many will be unable to cover these expenses on their own. There is no indication as to how or whether the competent authorities will even ensure the timely transfer of applicants` asylum cases to the Asylum Office nearest their new place of residence.

The Ministry requests the assistance of civil society for the implementation of this decision. In other words, it calls on NGOs to fully implement its decision: to record housing requests; to provide information to applicants; to manage their fear, anger, and despair at being once more forced to abandon their lives, with no more than a nominal amount of time (one to three days), to decide if they accept to move.

The message sent by the Ministry is that asylum seekers must live in accommodation centers, signaling a major setback in the integration process that will foster the conditions for ghettoization and marginalization.

This decision is also not in line with the current legislation.

According to Article 57 of the recent Law 4636/2020, the reduction or withdrawal of material reception conditions, including financial assistance, requires an individualized and reasoned judgment by the competent reception authority— it cannot be undertaken as a general decision affecting all asylum seekers. Moreover, reduction or withdrawal is only allowed when the conditions provided by Article 57 are met—reflecting the relevant provisions of European Directive 2013/33/EU. This means that assistance can only be reduced or withdrawn if the applicant abandons the accommodation without informing the competent authority, does not comply with reporting duties, or makes a subsequent asylum application.

Despite these narrow conditions, the Ministry of Migration and Asylum announced, based on unclear legal grounds, the withdrawal of the financial allowance for the entire population of asylum seekers not housed in accommodations managed by the Ministry.

Based on the above, we call on the Ministry to reconsider its decision. It should not impose a measure that not only is of questionable legality but, above all, will undermine the effective integration of asylum seekers in our country.

Photo by Ahmed Akacha from Pexels 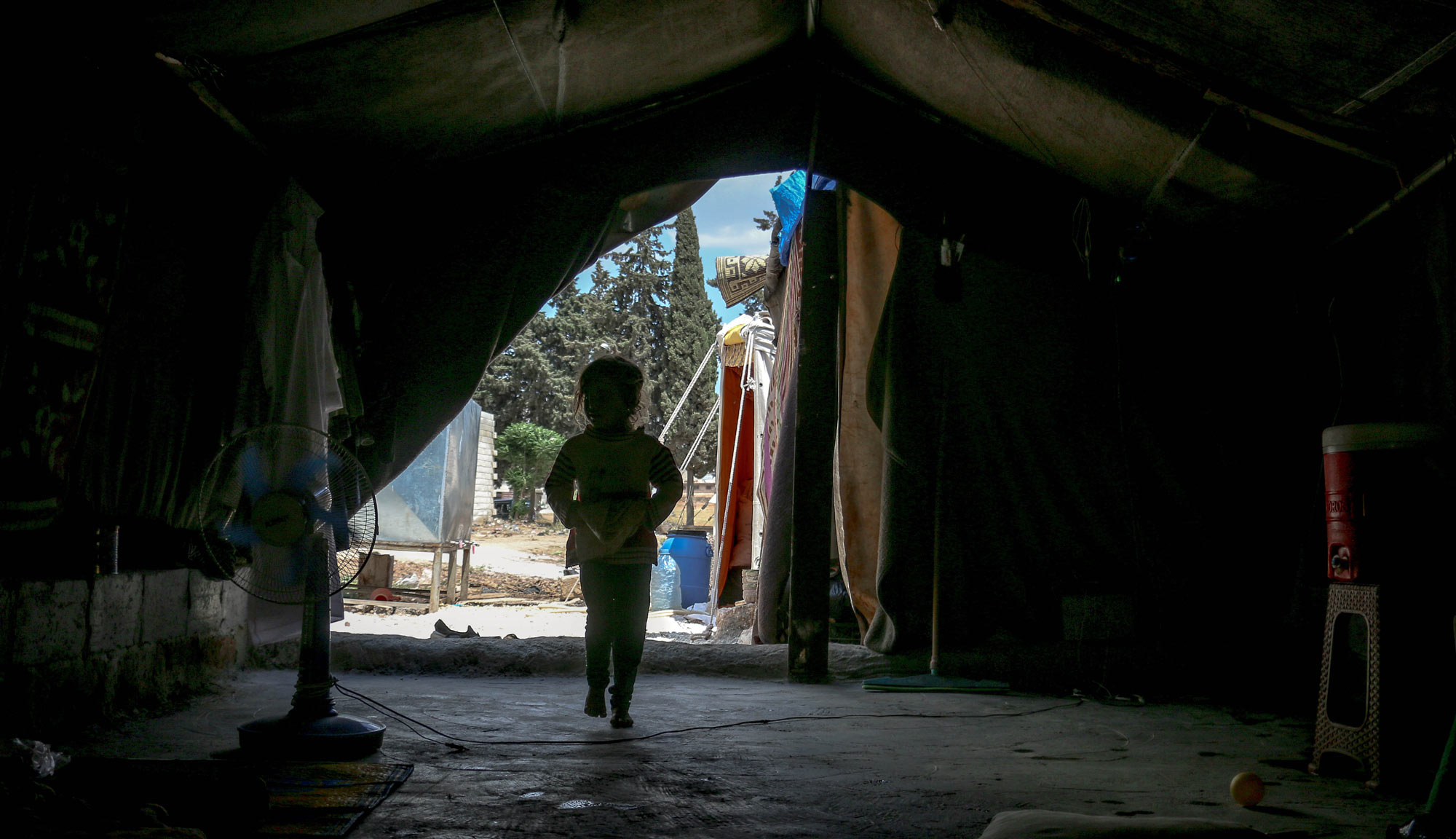