The football tournament that was co-organised with Fare Network was another reminder concerning the fight against discrimination in sports - athleticism, as part of Greek Forum of Migrants actions against discrimination. Members of GFM, as well as athletes that participated in the tournament, all shouted together No to RACISM. The match was held in Panellinios Gymnasticos Syllogos - Club of Athens, with the help and collaboration of:

Photographs and video from the tournament event: 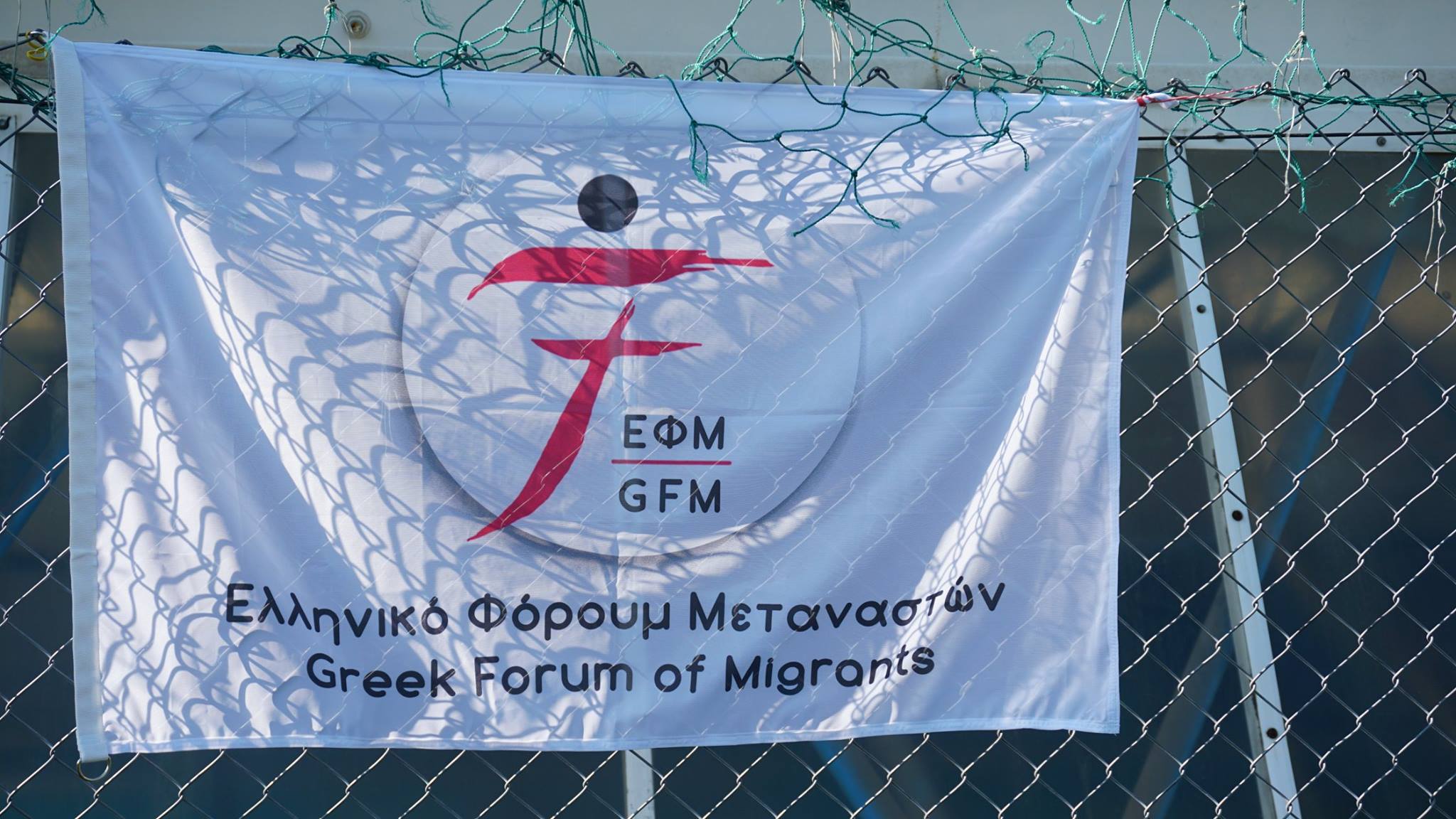 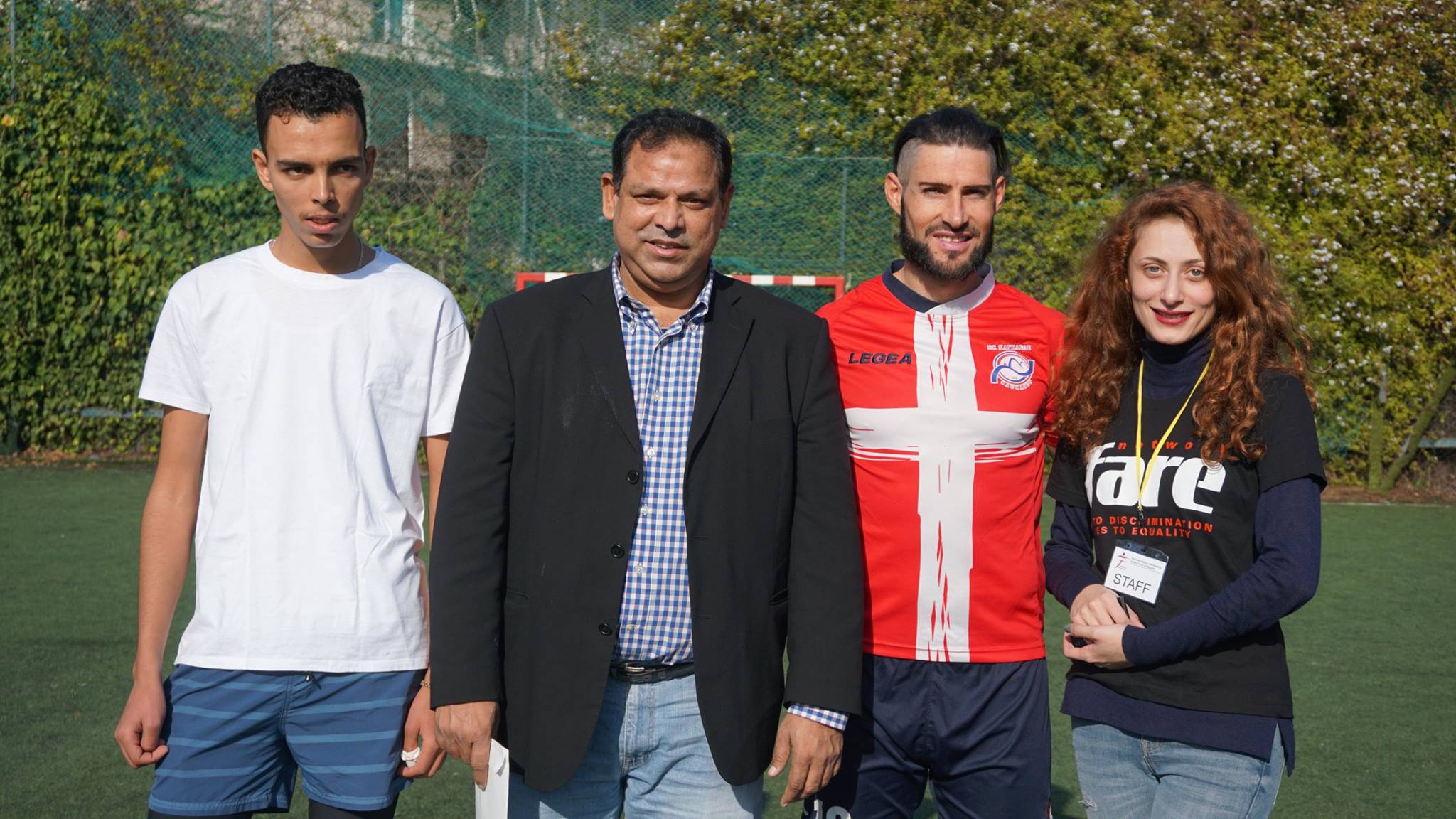 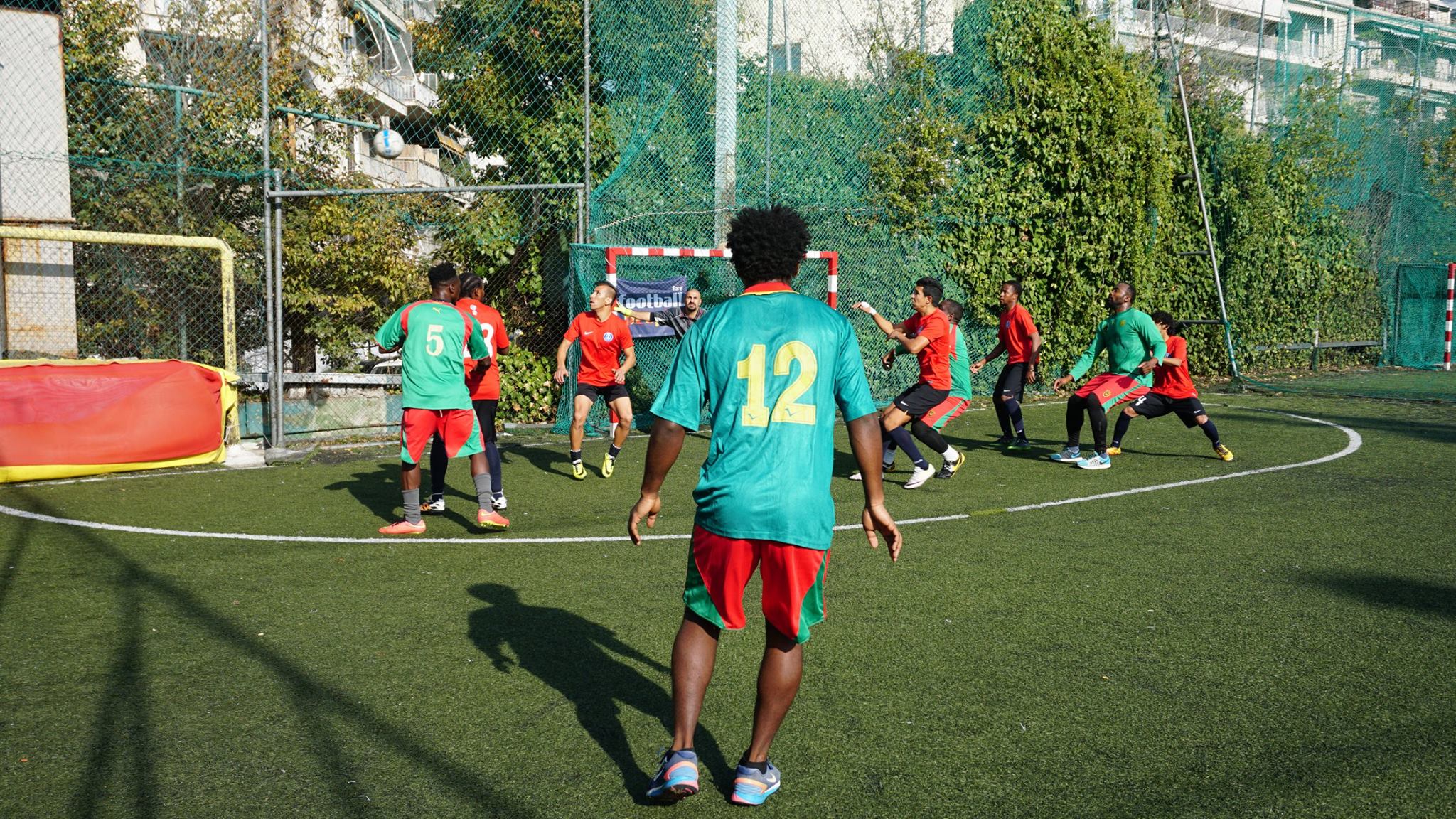 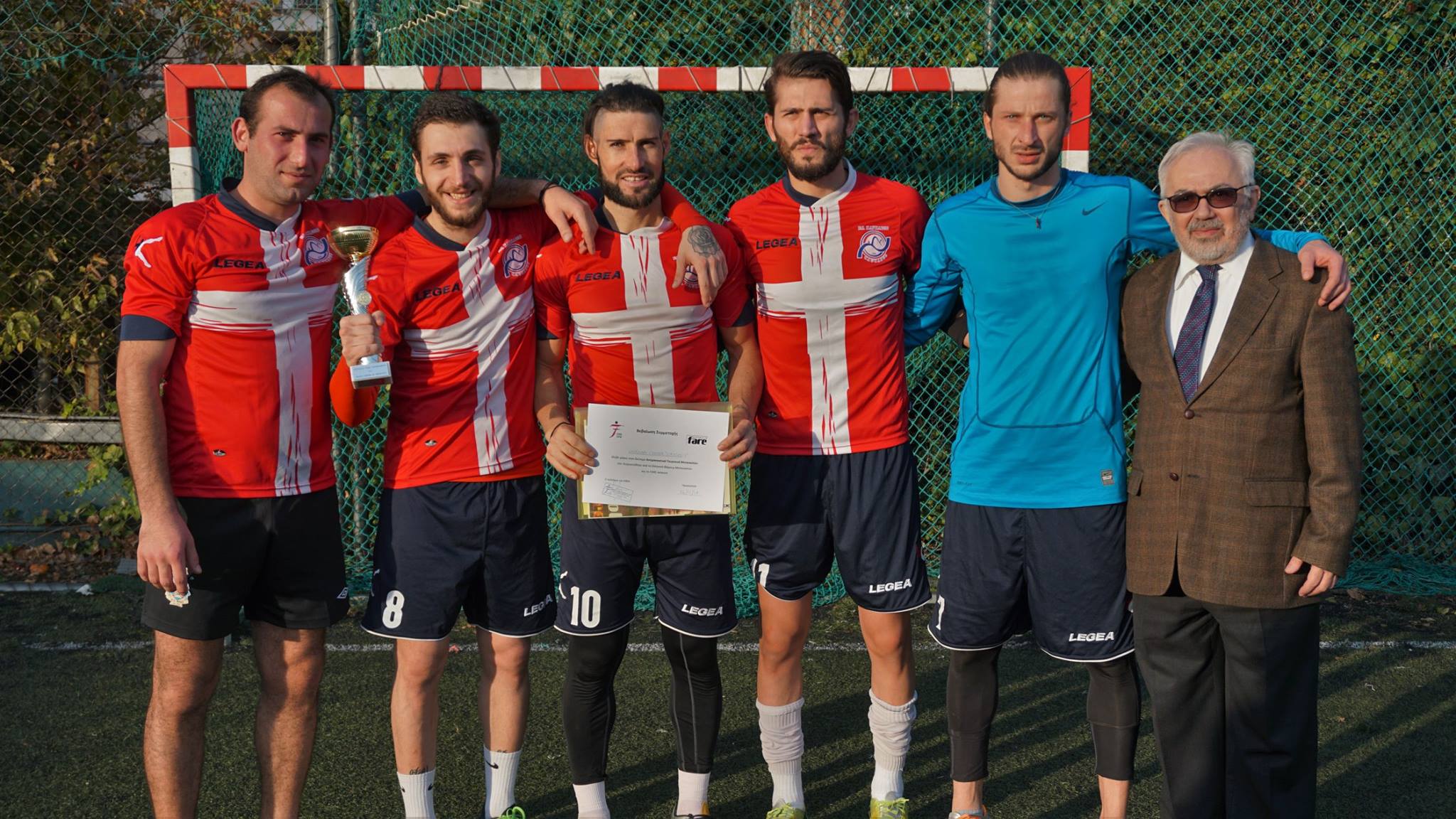 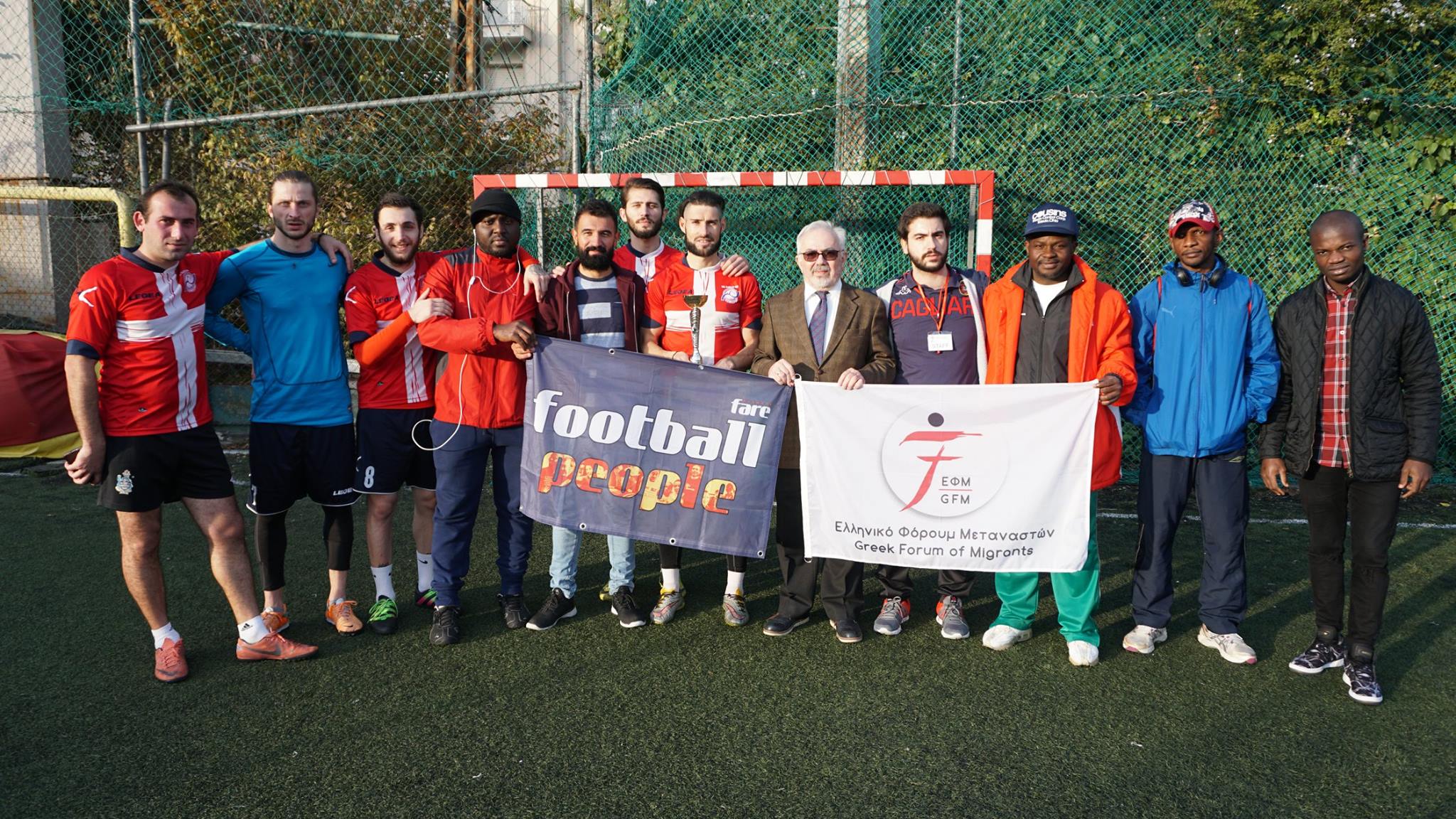 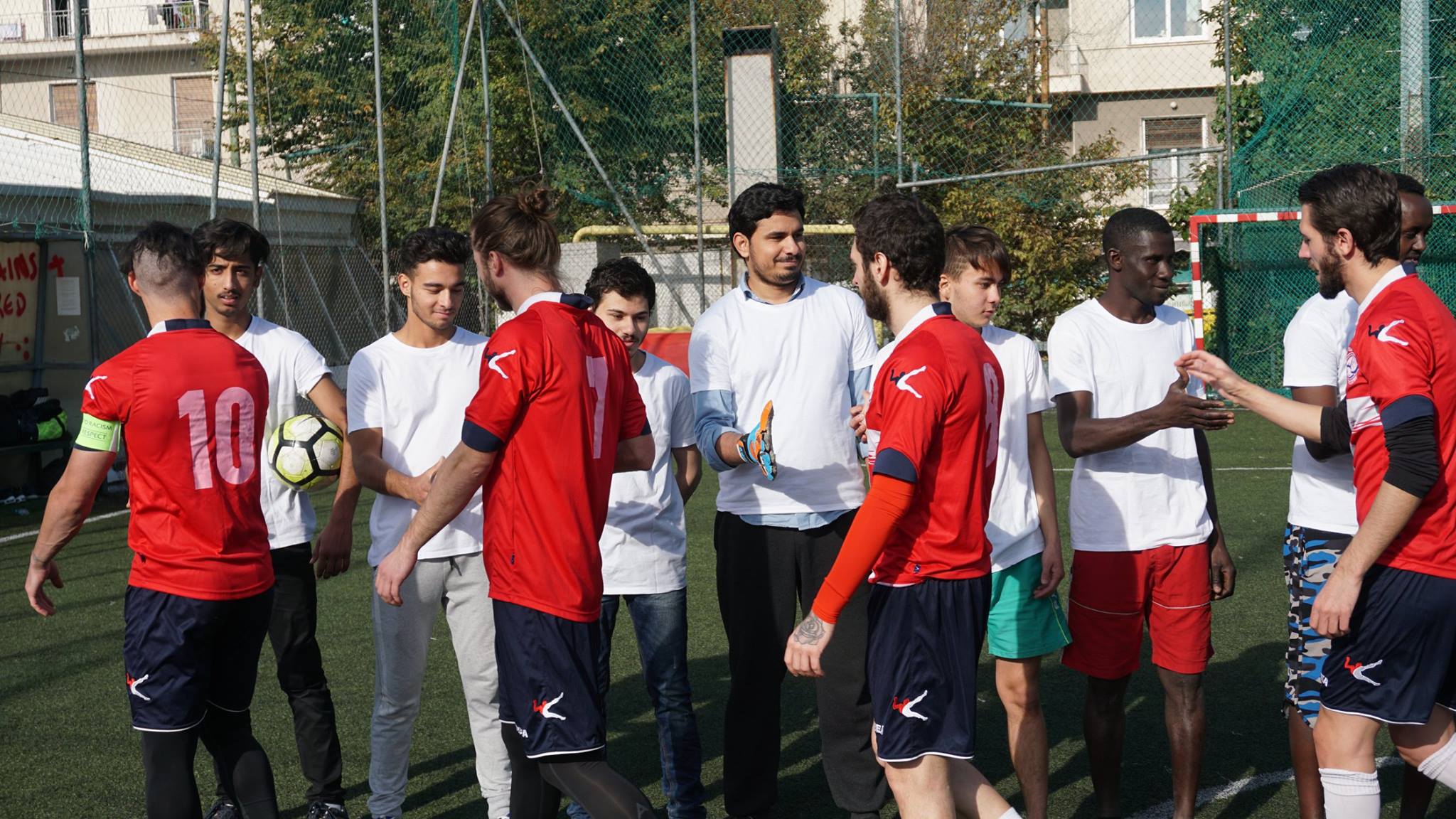 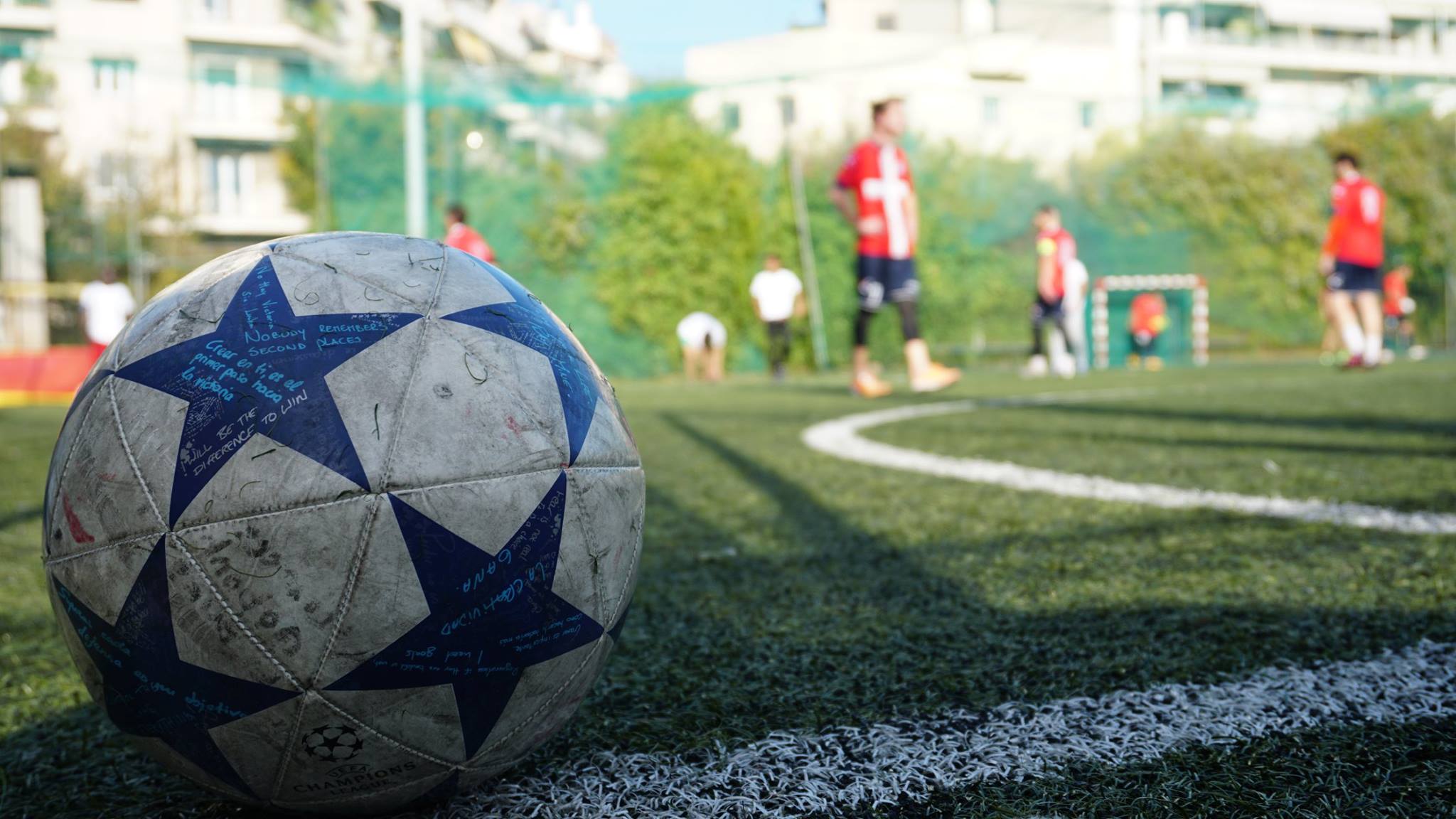 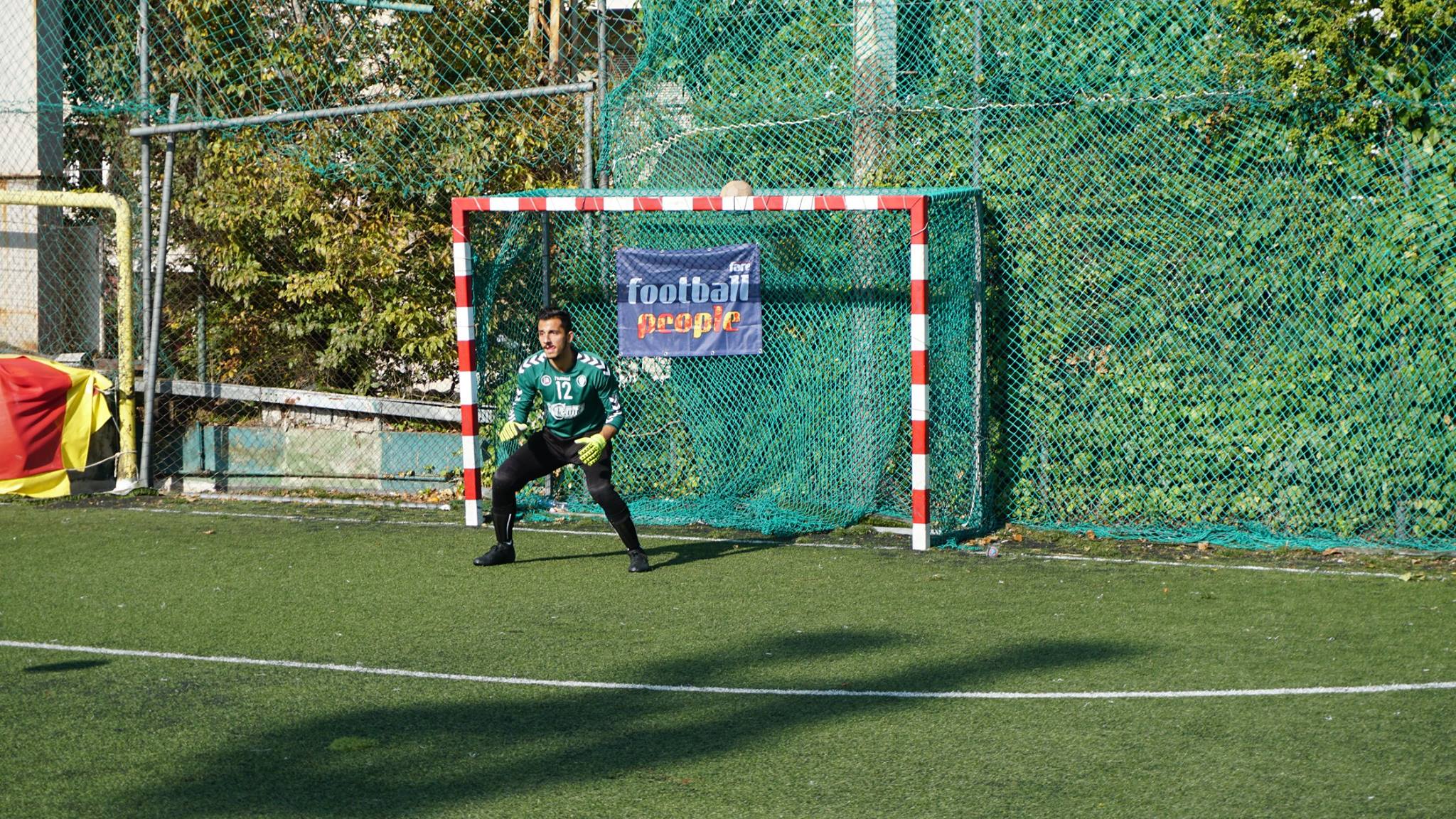