Civil Society sounds the alarm for the uprising far-right 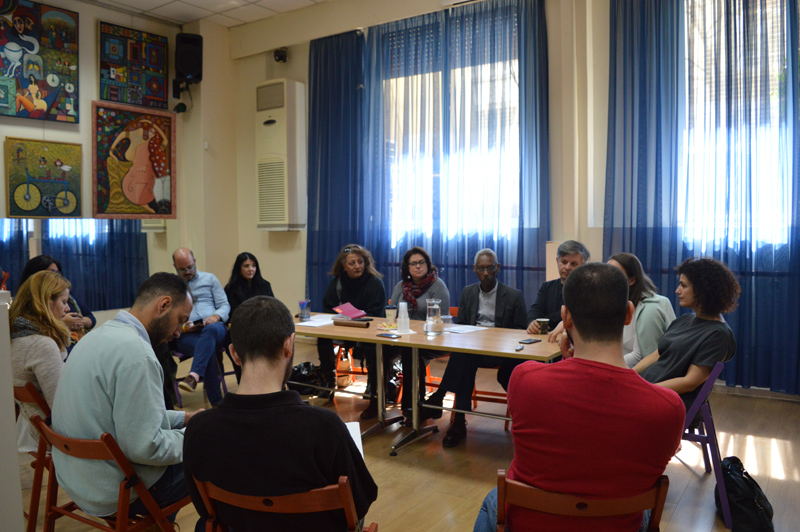 During preparations for Walk Against Discrimination 2019, a press conference took place at GFMs offices on Thursday 14th of March 2019.

Representatives of the organizing committee of Walk Against Discrimination 2019 were interviewed about this year`s WAD and the ANTIRACISM award given to the platform Golden Dawn Watch, and last but not least, a discussion was held about the beginning of a campaign - in view of the upcoming European elections, towards the rising violence and far-right, in a national and european level.

Diversification in the profil of racist attacks, seen by human rights organizations in Greece

An alarming widening of the basis of racism and the persistence of a culture of violence on neighborhoods is seen through the complaints reported in the RVRN - Racist Violence Recording Network.

As the assistant coordinator of RVRN, Tina Stavrinaki notes "This year, we see in the recordings a significant difference. Every year we witness organized group attacks, but whether or not these groups are linked to the Golden Dawn needs further study from the state. But what we observe is that the culture of violence has remained in the neighborhoods".

Morever, is noted a "widening of the basis of racism, that shows not only the classic pattern of organized groups as we know it, but the persistence of clear violence".

Mrs. Stavrinaki expresses her concern that "when there will be the appropriate political ground, we will return to the intense phenomena of the 2011-2013 period". She also identifies the difficulty that victims of discrimination and violence have to report incidents even to organizations and stresses that "we need to have support services because that`s how people feel safe and supported. As more services are reduced, the more cases are left in the dark."

An increase in racist attacks against transgender people in public services, says Anna Apergi, representative of the Transgender Support Association in Greece. As she notes, "after the positive vote of the law change regarding gender identity, there were several incidents of abuse against transgender people in courtrooms, and that is why we `ve requested the whole process to be delt out of court. There have also been many incidents in public services, such as registry offices etc. "

The coordinator of "HumanRights360o", Eleni Takou, observes a reduction in organized attacks by people associated with the Golden Dawn, far-right party, but there has been a shift in organized racist attacks from the center of Athens to more remote areas, such as Aspropyrgos. Also, the reports made to the organization relate to a new type of phenomena, including harassment in refugee housing, bullying of migrants in public transport, and the targeting of human rights defenders.

The above findings were presented at a press conference on the occasion of this year`s "Walk Against Discrimination", which is taking place on 21 March, World Day Against Racism, and aims to send out a strong message against racism in Greece and Europe.

The Walk will start at 3 pm from the Monument of the Unknown Soldier -Syntagma sq. and will end up in the Propylaia, where the prize-award "Antiracism-Tzanetos Antipas 2019" will be awarded to the Golden Dawn Watch, the platform for the recording of Golden Dawn ongoing trial. The award was established in 2017 in memory of the founder of the Praksis organization, Tzanetou Antypa and the prize is given annually to an organization or person dealing with the issues of anti-racism and human rights.

As the president of the Greek Forum of Migrants, Mr. Ahmed Moawia, said this year, the event will not be limited to one day, but will continue as a campaign until the European elections. Among other things, the participating organizations will draw up a text which will address to all political forces at both the Greek and European Parliament, focusing on the rise of the far-right and demanding to commit themselves acting up and fighting this phenomenon.

"This year`s message is addressed to the political world and to society. It is unacceptable that nothing is done about the rise of the far-right and the Golden Dawn," he added. "We have made great mistakes as a political system on this issue," noted Deputy Mayor of the City of Athens - Integration of Migrants Council, Lefteris Papayannakis and added that "there is a reluctance to draw red lines against this phenomenon." 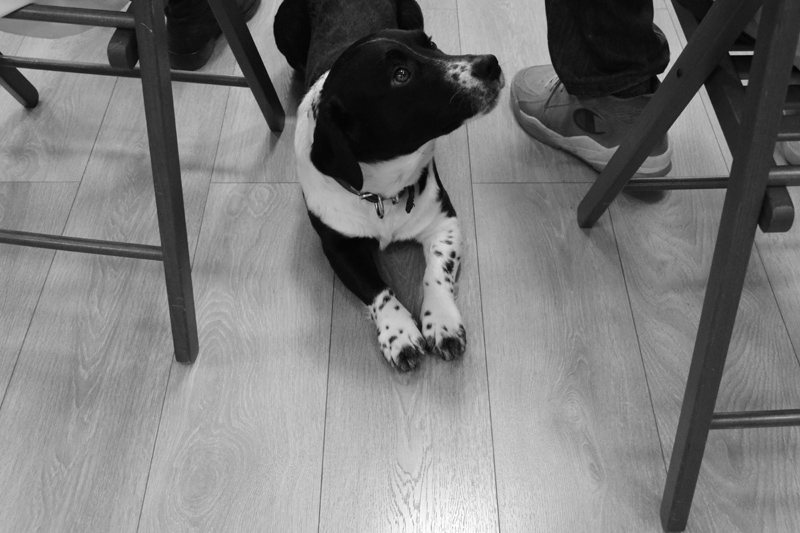 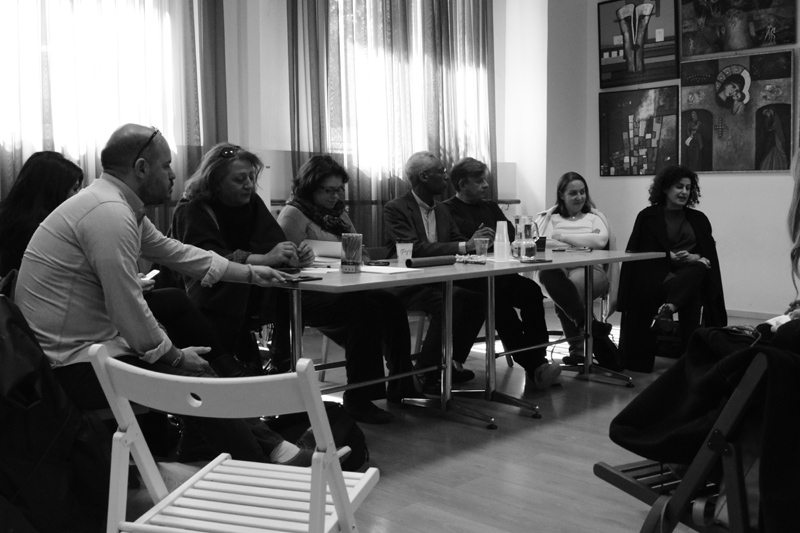 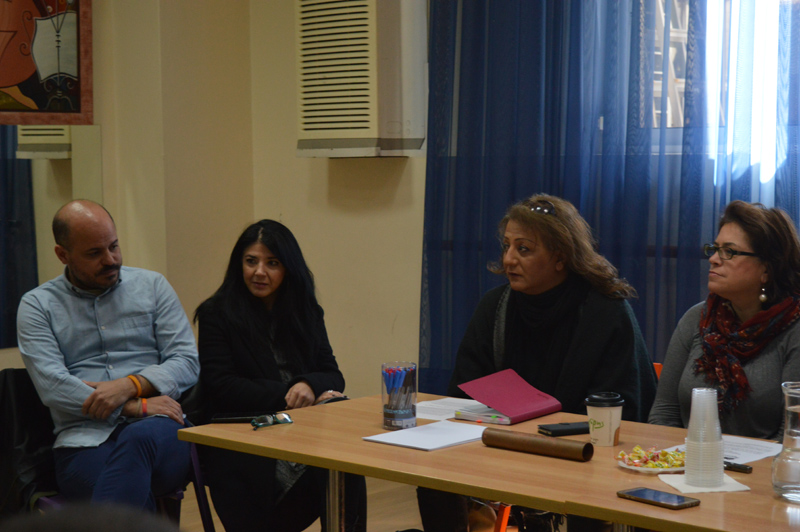 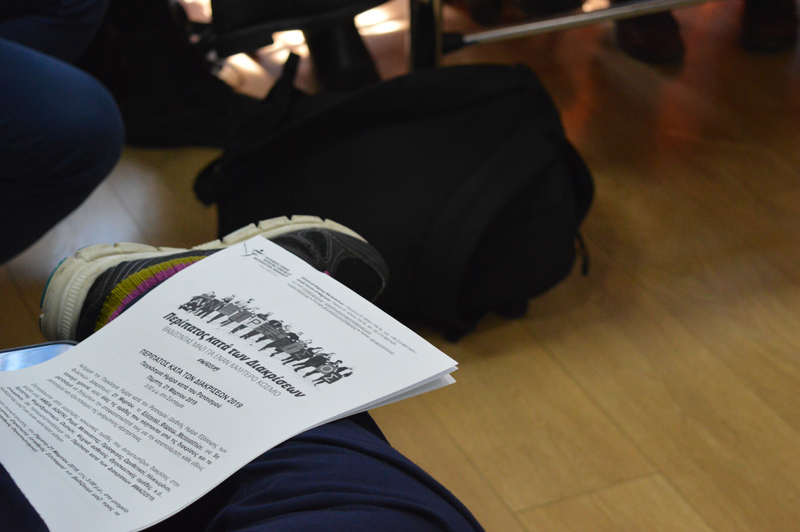 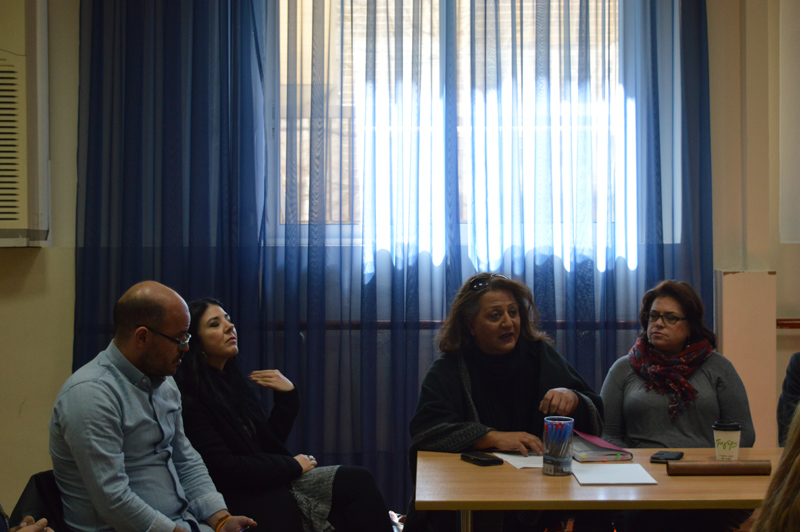 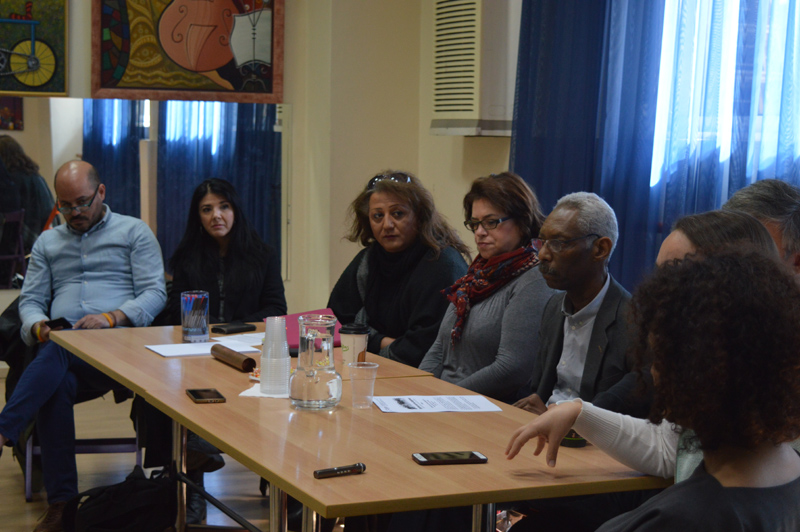 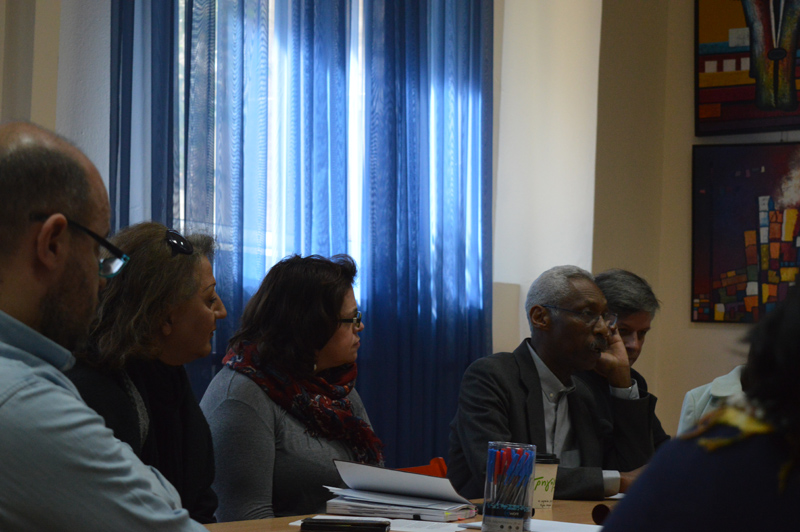 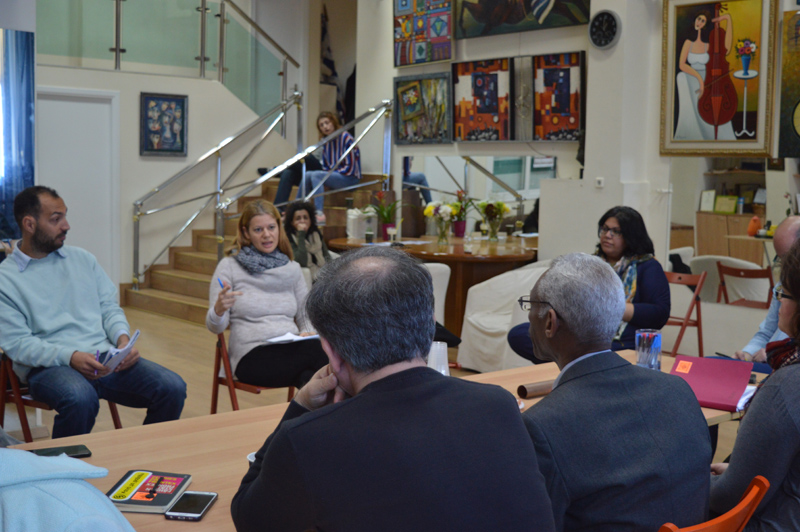 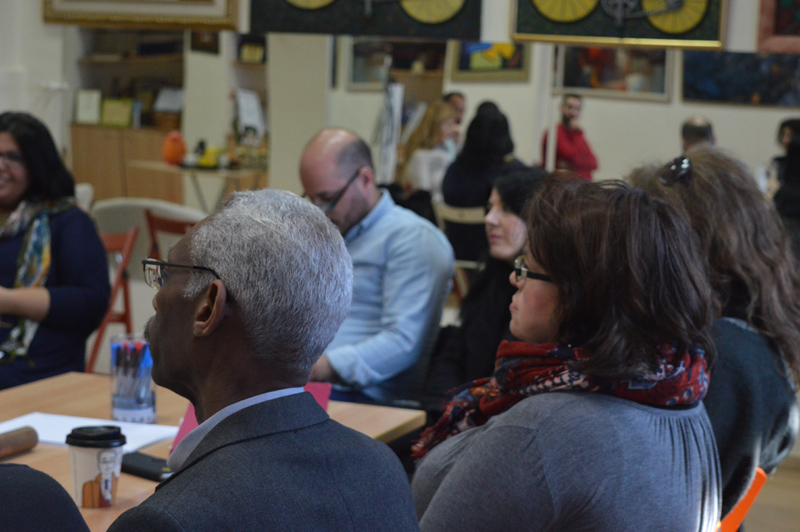 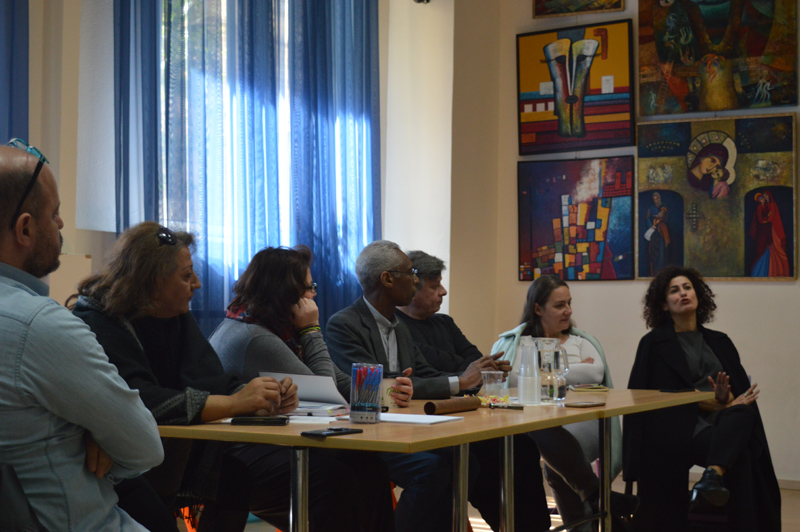 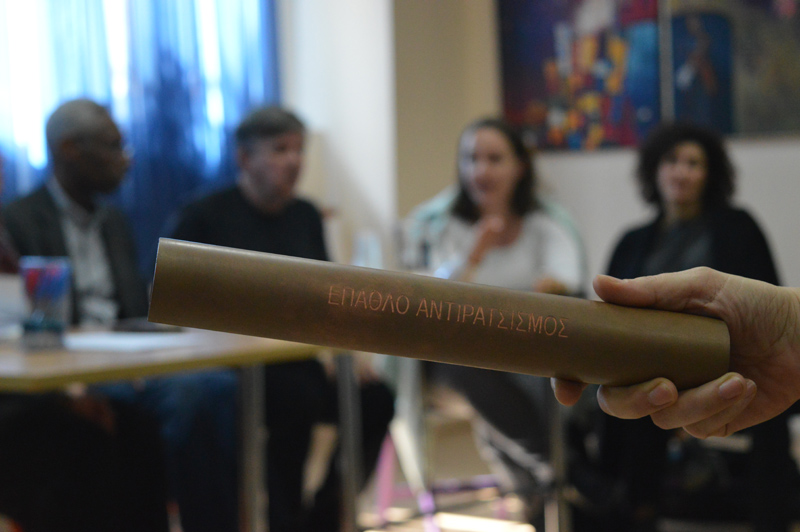