Make them Act! Against far right... 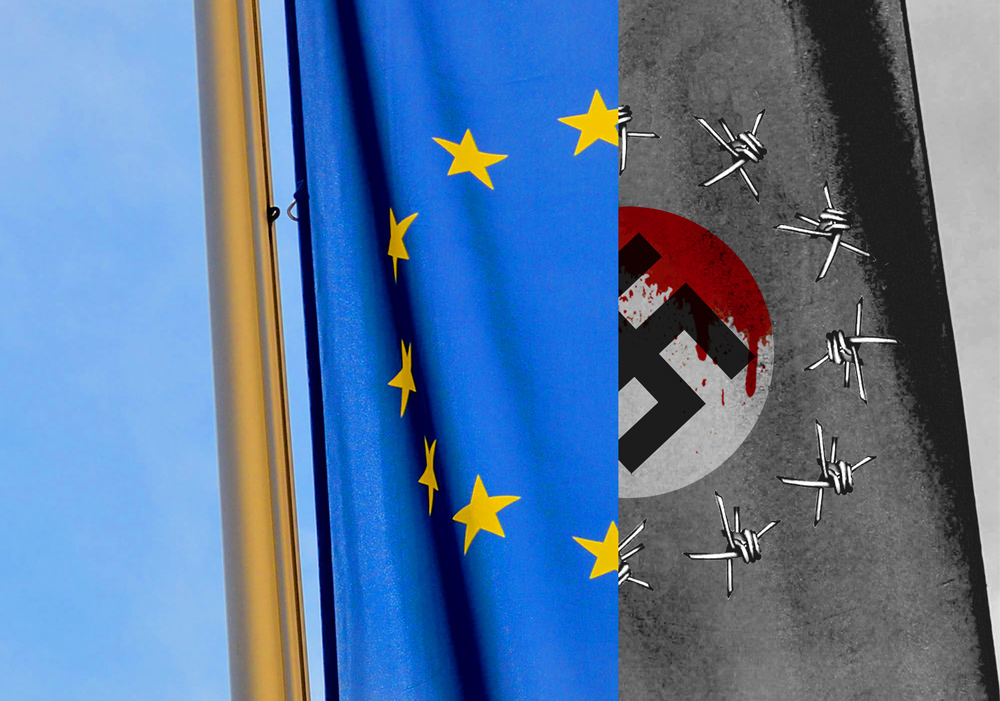 The Greek Forum of Migrants along side tith the organizing committee of the Walk Against Discrimination, we launch the MAKE THEM ACT! campaign, in response to the rise of far right in whole Europe and the upcoming EU elections 2019.

Make them Act!
Speak up, against the uprising darkness

Sign this Public Statement against the rising far right, racism and discrimination in Europe.

More than 110 Organizations & Communities of the Civil Society in Greece and other European countries, co-sign a Public Statement, which reflects our deep worry for the rise of racism, xenophobia and far right in the whole of Europe and demands a response in the upcoming European Parliament - EU elections 2019.

The committee consists of the:
Greek Forum of Migrants, Racist Violence Recording Network, Hellenic League for Human Rights, PRAKSIS, Migrant Integration Council of the City of Athens, Transgender Association in Greece and HumanRights360o.

* If you want to stay informed about the Press Conference, check the BOX in the SIGN form.

SPEAK UP by SIGNING this Public Statement on the online platform that was created by the Greek Forum of Migrants Volunteers team!

PUBLIC STATEMENT against racism and discrimination

The cosigning of this Public Statement is a way to express our deep worry for the rise of racism, xenophobia and far right in Europe. The diffusion of nationalism, intolerance and xenophobia, although fostered by the financial and social conditions, cannot solve any of the cross-European problems. Such ideas may only generate worse problems.

Facing such challenge several political powers succumb to this pressure, adopt a far-right agenda and solely focus on the issues of migration, law and order. However, in this way, they only expedite what they were supposed to control, the rise of the nationalistic autarchy that under-mixes the foundations of democracy and united Europe. We highlight the division in migration related issues in national and European level that is used as a base or lever for the promotion of far-right ideas.

More specifically, in Greece we highlight the phenomenon of racist violence that continues to threaten the rule of law. Moreover, we point that the rhetoric of hate which poisons the sense of security and social coherence, sometimes derives from people that hold a civil position and responsibility.

We follow the updates regarding the trial of neo-nazi organization “Golden Dawn”, hopping that justice will be attributed in the best possible way, sending a clear message to the families of the victims and whole European society. In any case, the presence of G.D. and its criminal actions under the veil of being a parliamentary party constitute a continuous reminder of the consequences of the luck of a prompt, structured and decisive reaction in institutional, political and social level against incidents of racism and intolerance.

This is why rhetorical conviction of racism is not sufficient as a reaction. Several political actions are required in order to restrict discriminations and take out of the margin the group of people facing such discriminations.  It is essential that a loud voice of confrontation against racism and intolerance will be presented in all levels. A brave approach of the youth is necessary as well as their integration and active participation together with the vulnerable social groups.

With the occasion of the European elections, we ask from political forces to take position, defend, protect and inform the citizens about their attitude against the rise of far-right in Europe and in every single country.

The fight against discrimination and racism in Greece and Europe, is a fight that has to be victorious. A fight we have to win.

Cosigned by 110+ Organizations & Communities of the Civil Society in Greece and other European countries:

*If you are an Organization or Community that wants to co-sign the Public Statement, please send us an email to greekforumofmigrants@gmail.com 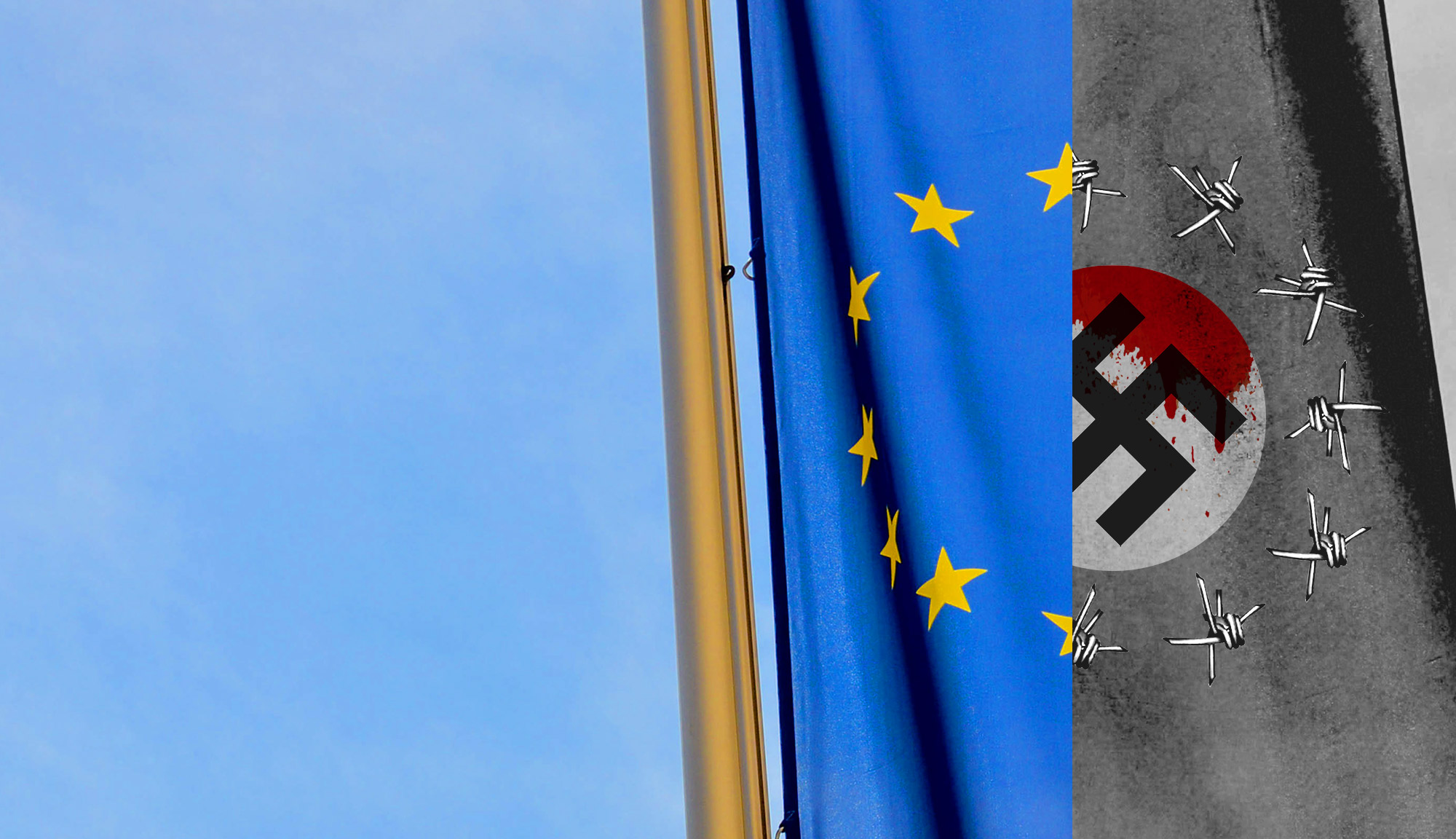 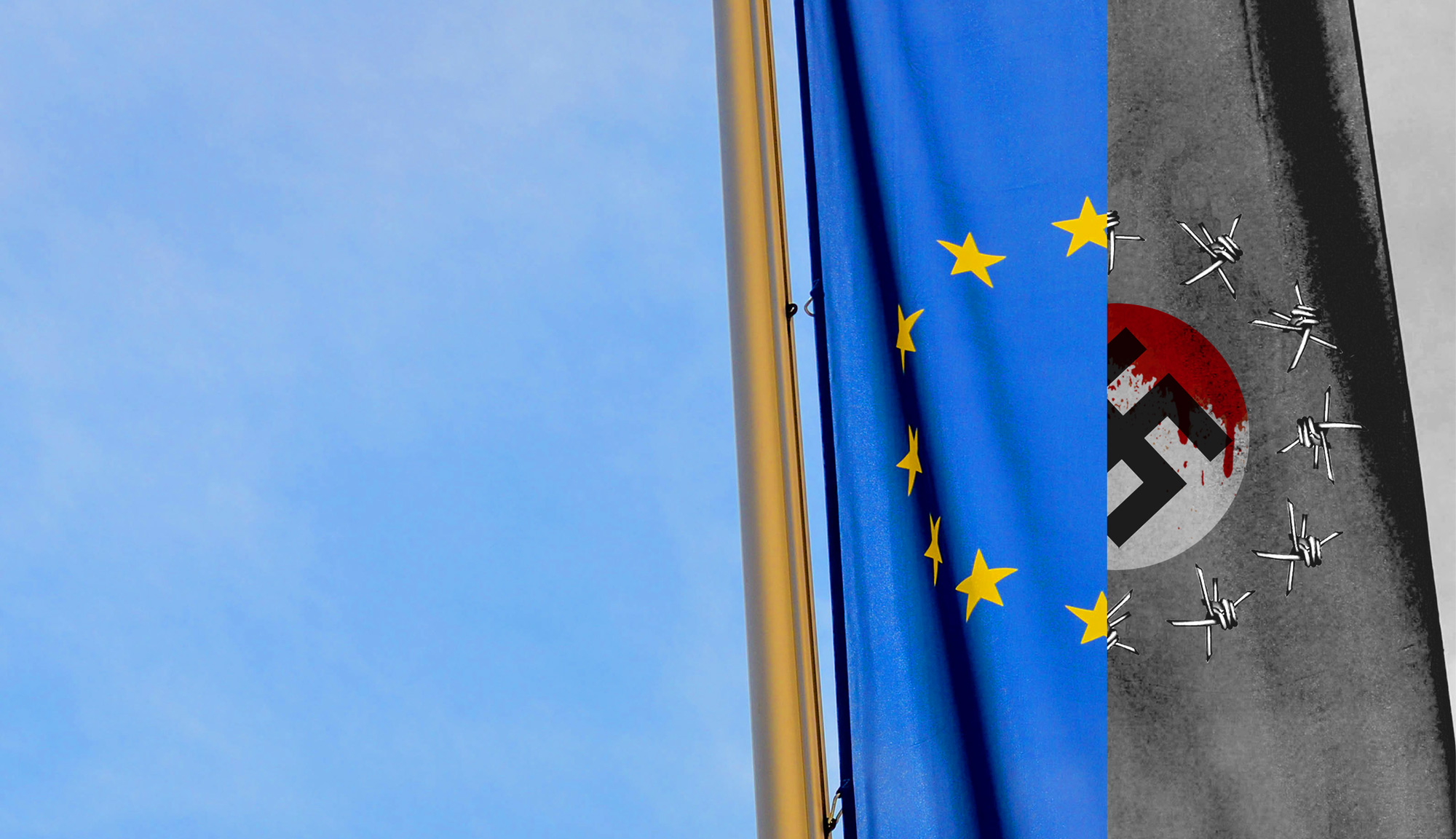