European May: Another Europe is in the Making 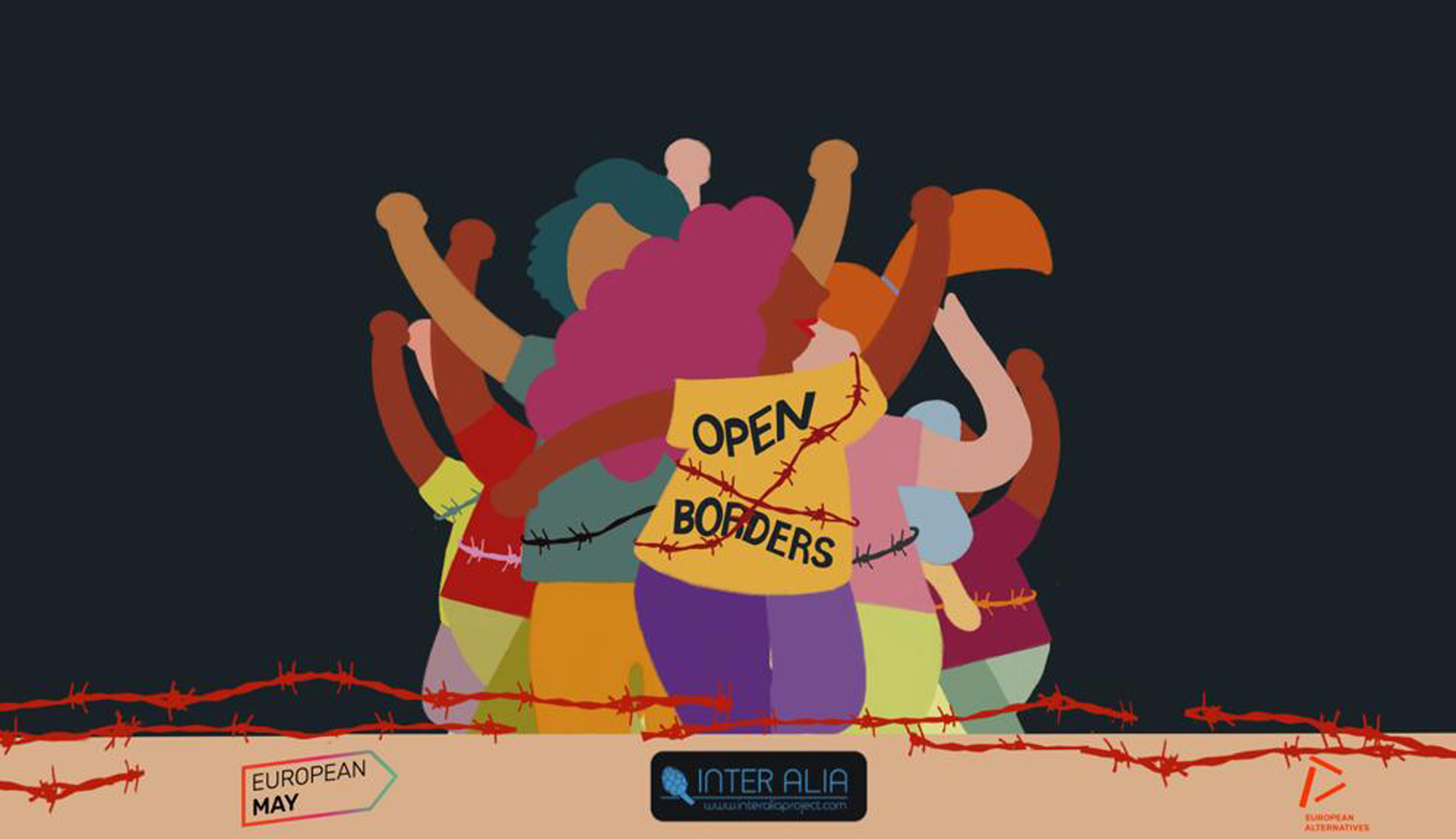 On 4th of May 2019, at Victoria sq., we participated in the European May - Another Europe is in the Making: Athens, co-organised by Interalia, European Alternatives, European May, the Greek Forum of Migrants, Musikarama, The Syrian & Greek Youth Forum.

We reclaim free movement, the right we cherish the most in Europe!

No human being chose the place where they were born. Instead, every person should have the right to choose where to live and to stay. Recreating borders and building fences is not only untimely and ineffective in a globalised environment. It is also, and more importantly, an admission of defeat for the value system of united Europe, its founding principles and intellectual tradition.

On May 4, we organise concerts and performances with a larger aim of criticizing the moral failings of the EU as it is today and advancing new narratives of hope. Along with people from all over Europe, we will shout out to political leadership that we are ready to welcome and celebrate the complexity of the world and to take up the struggles for making it more humane and equal; and will stand in the way of reverting to the past. We demand an end to racial profiling, migrant detention, and inadequate and inhumane housing provisions for migrants, refugees, and asylum seekers.

The event is part of the trans-European initiative of European May (http://www.europeanmay.eu). European May is a campaign organised by a collective of activists, individuals, organisations and people living in Europe ahead of the European Elections. It features a set of creative, disruptive, non-violent local actions in cities across Europe on symbolic dates from the 1st to the 9th of May.

Inter Alia, in collaboration with other collectives and organisations from Athens, plans a set of activities at Victoria Square. Victoria square is a place of symbolism for free movement and open borders. It has received worldwide attention as the meeting point for thousands of refugees fleeing conflict in 2015 as well as the birthplace for many solidarity initiatives aimed to welcome and support newcomers who are on the move. 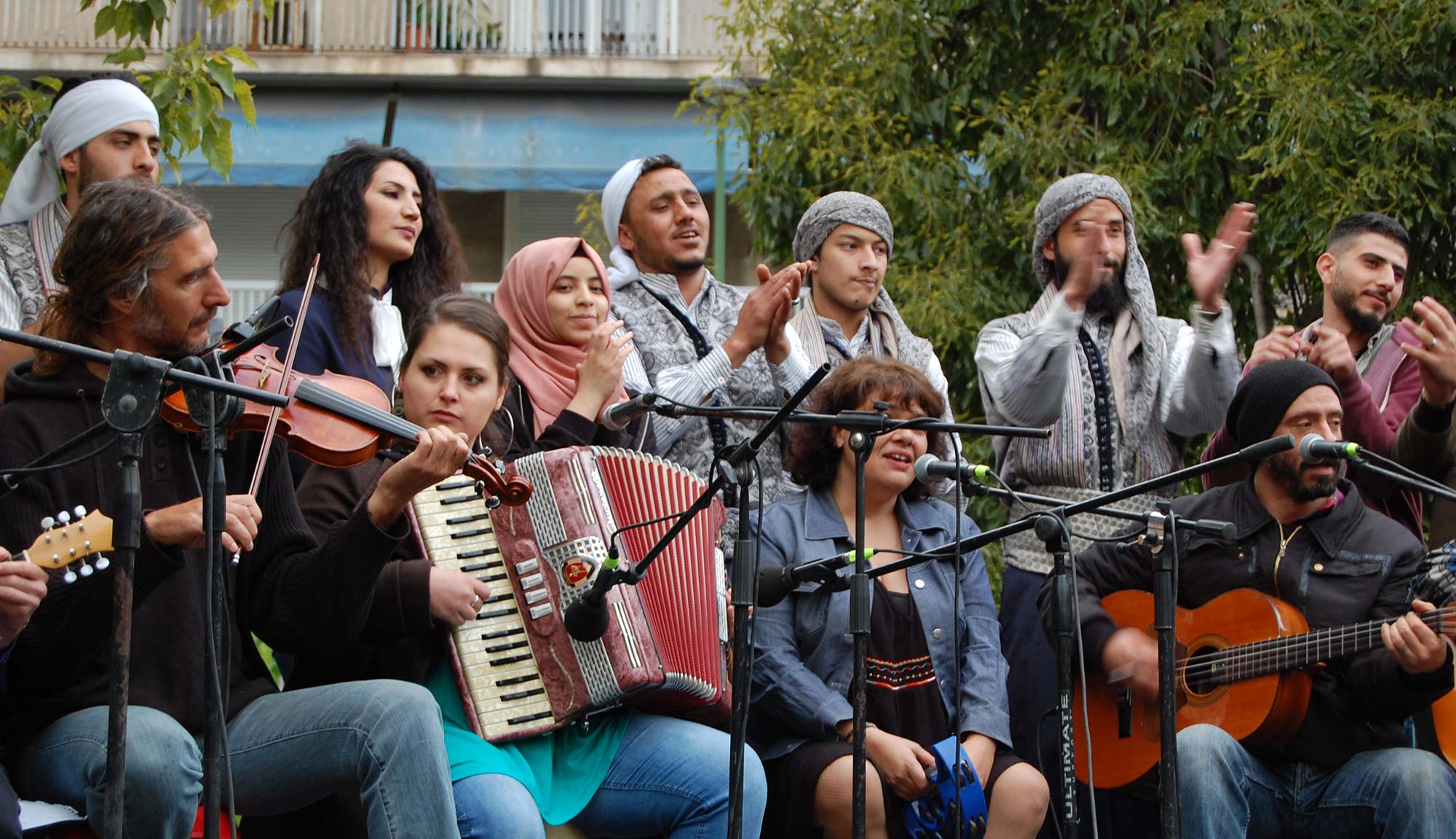 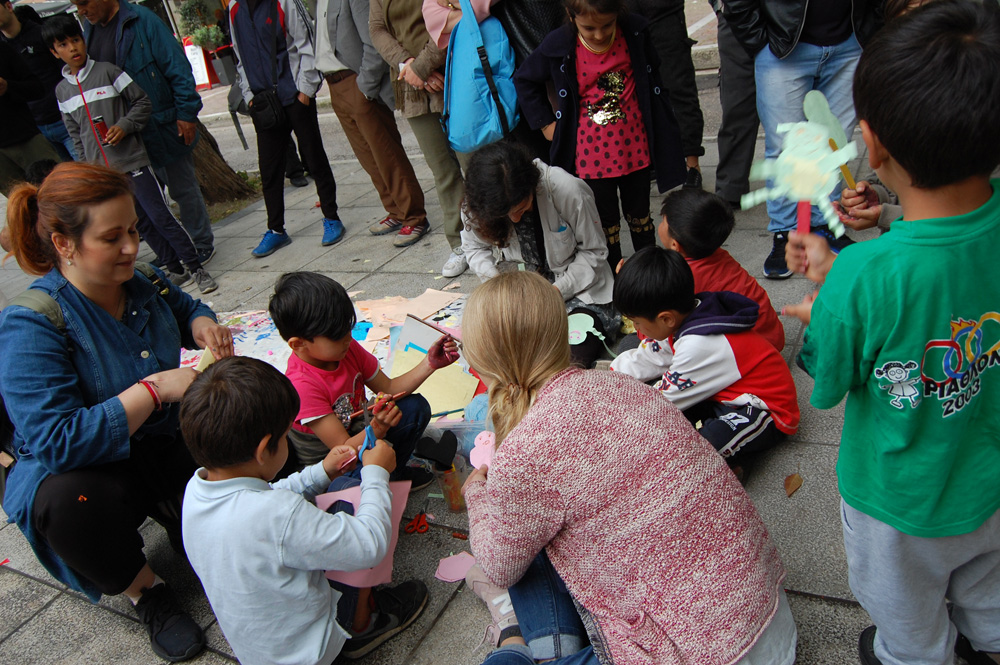 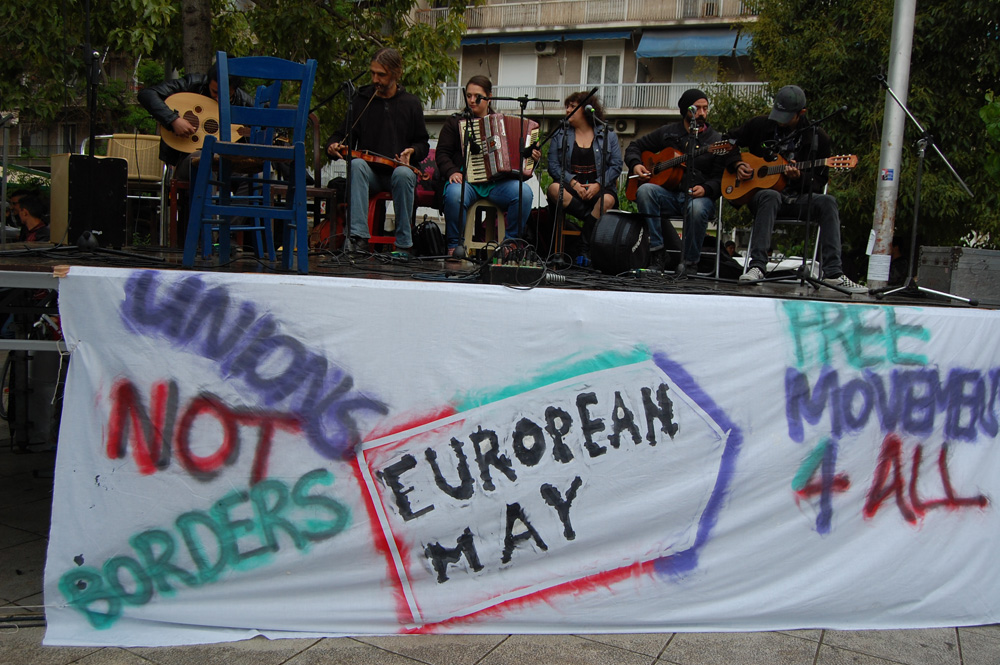 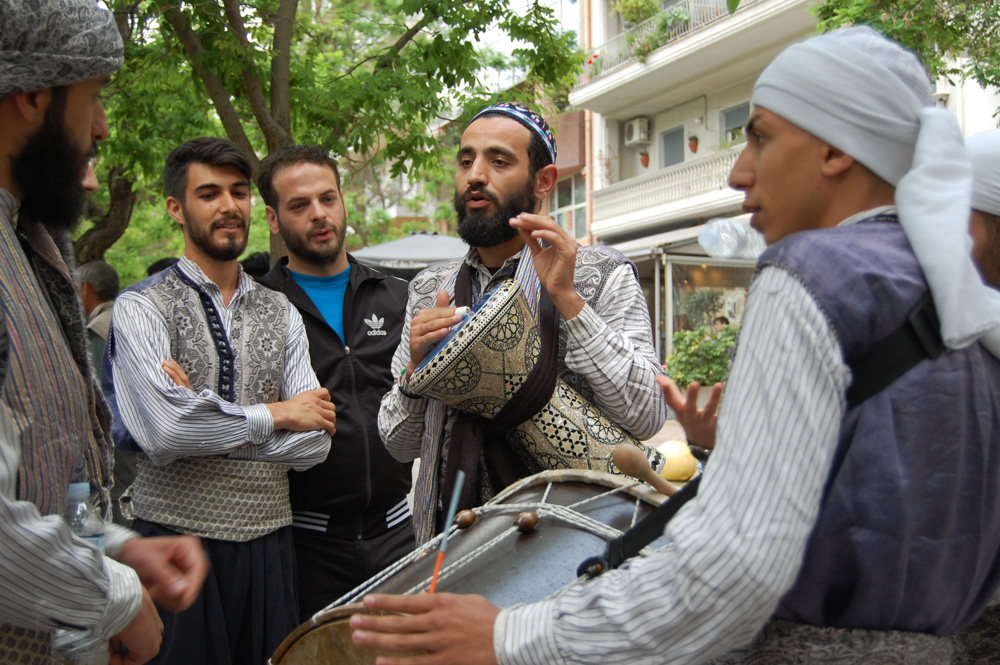 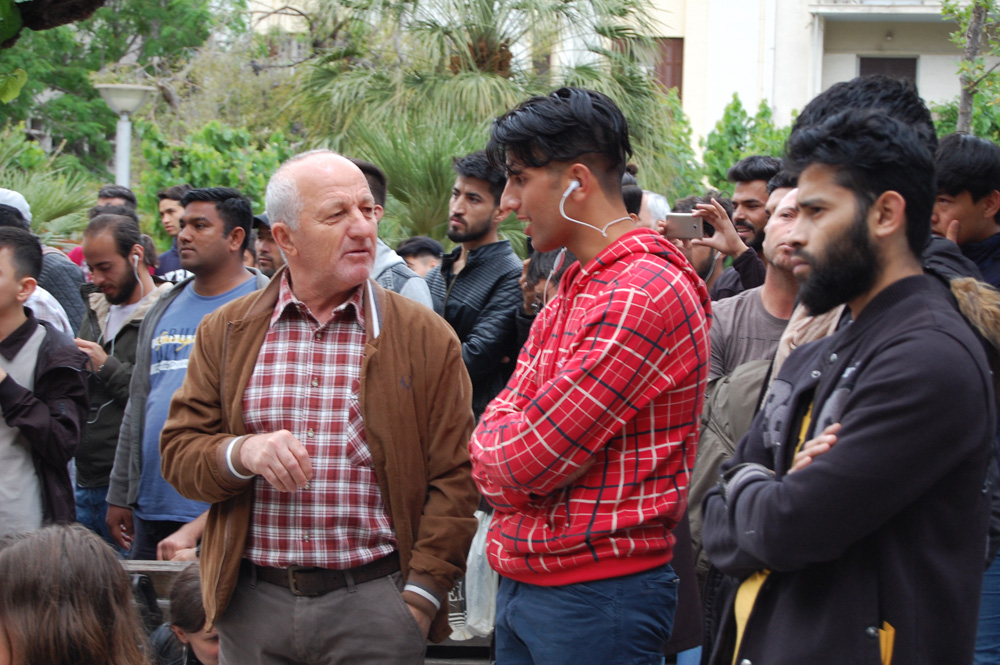 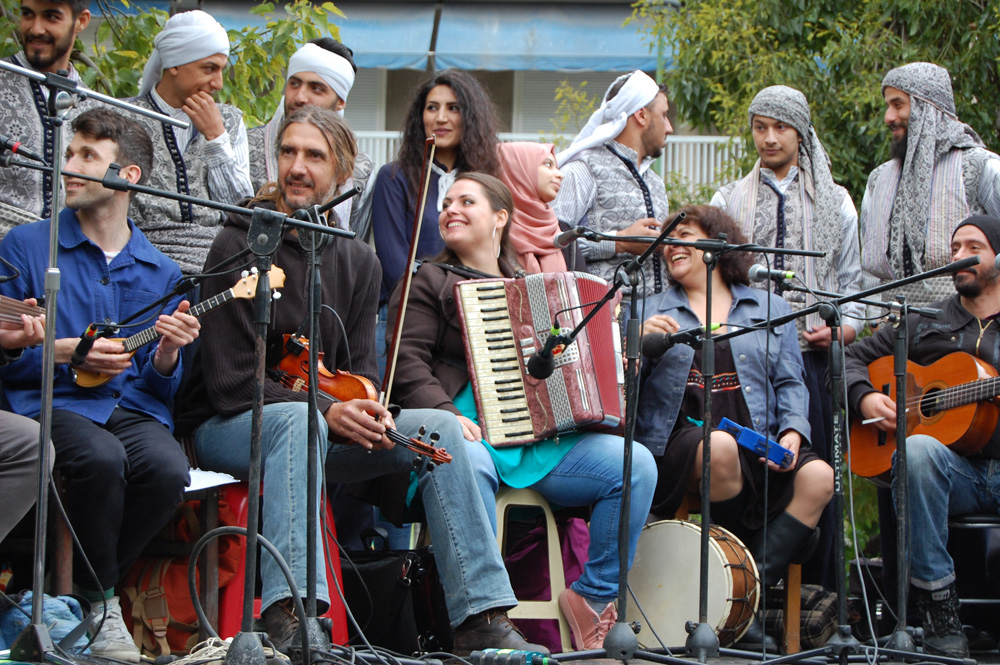 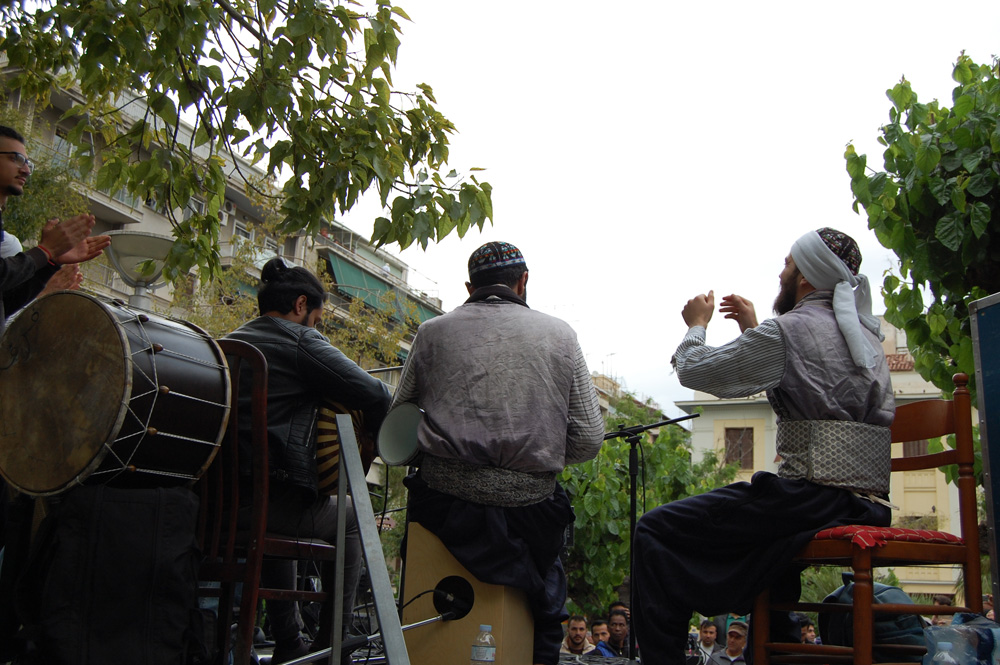 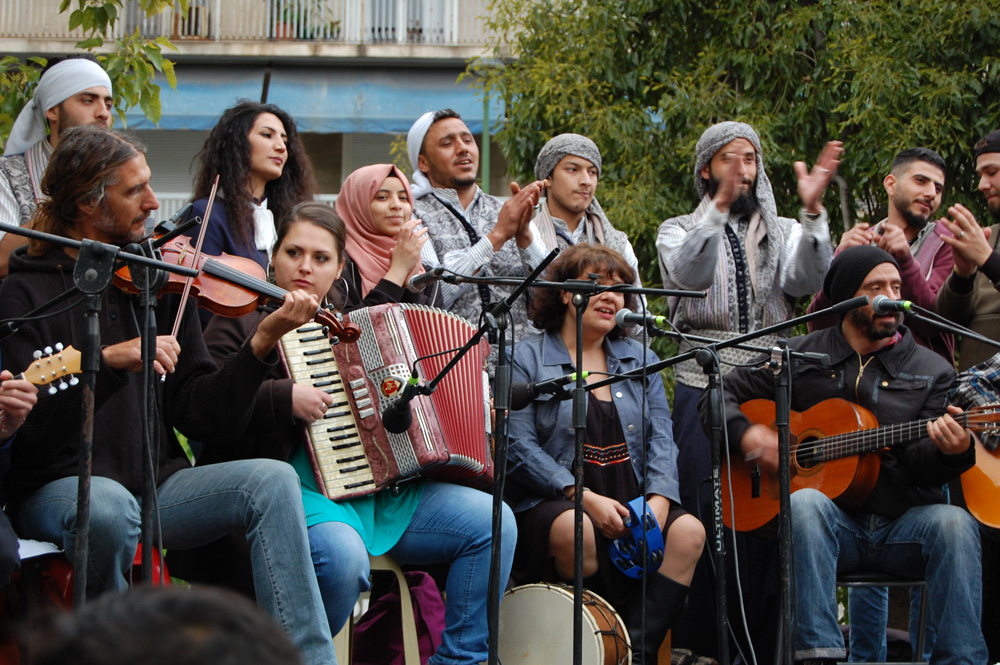 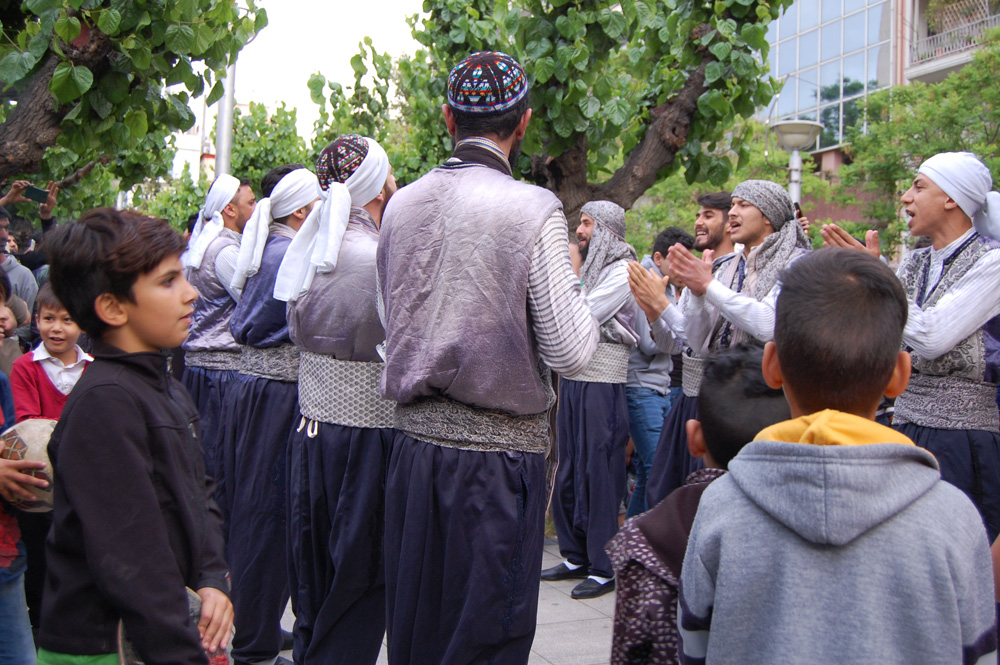 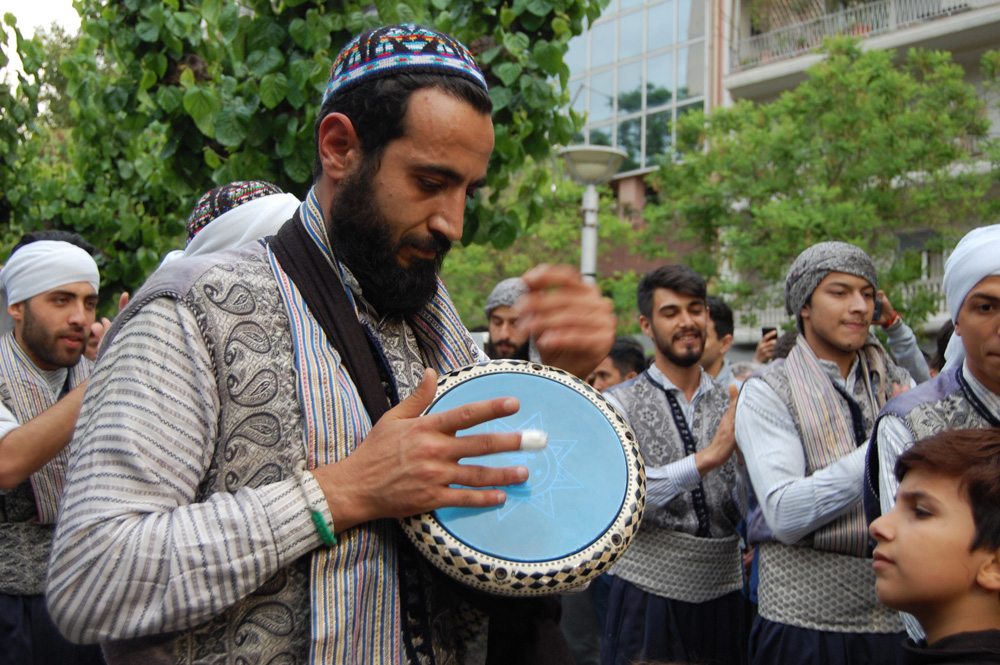