Statement for racist speech against Roma 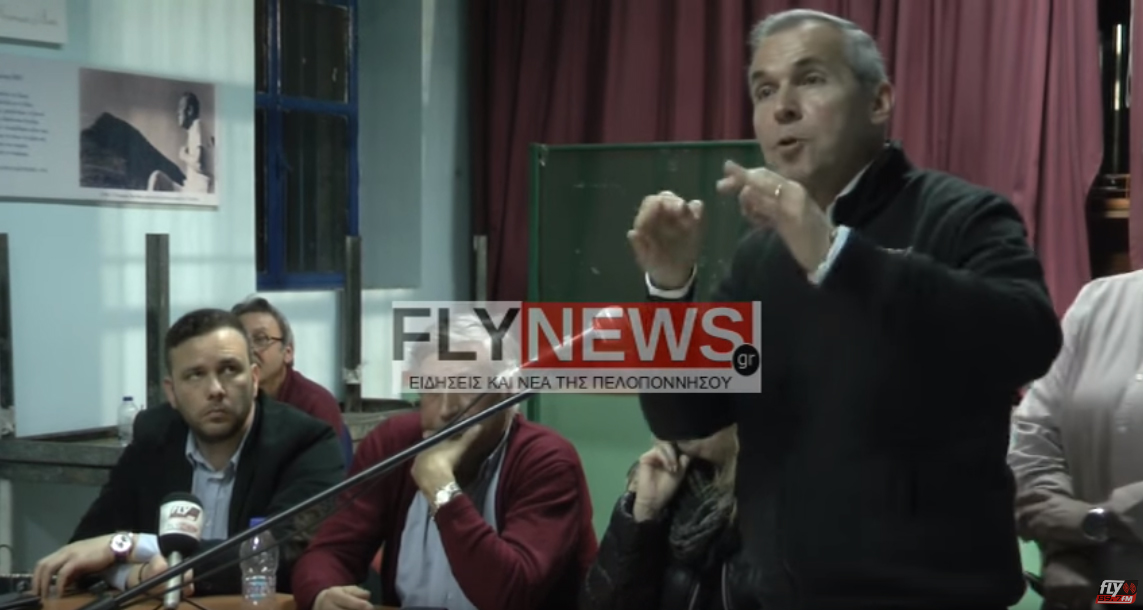 The Greek Forum of Migrants denounces racist speech and points out that combating racism is A RESPONSIBILITY OF EVERYONE.

On Friday, March 2, 2018, a member of New Democracy party, Thanasis Davakis, in a speech about delinquency at Palaiopanagias School in the Municipality of Sparta, urged and asked amongst others: "... please and I forbid any Roma, gypsy, and whatever to not vote for me. [...] Whoever votes for me from this community I do not recognize him. "The same MP (former head of the Cultural Sector (!) and current head of the New Democracy Party`s National Defense Section), in 2015 in the Greek Parliament, protested and asked not to characterize the Golden Dawn as a "Nazi" organization. Today, after intense public reactions, he was forced to ask "... sorry from the ones who he insulted". Even now, though he did not apologize to the Roma people. And the political party he belongs to, the New Democracy, did not take any steps to protect the dignity of the Roma.

Such expressions have nothing to do with political speech, they have no place in a democratic society, particularly in times of social and economic crisis, and are opposed to any implementation of integration policies that the country needs. In the wake of the increased incidence of racist attacks, racist speech, xenophobia and discrimination across the country this year, more than ever, all organizations, actors and citizens need to raise our voices against racism and discrimination and protect those who suffer from it like people with disabilities, Roma, LGBT, migrants, refugees, HIV-positive people, elderly, substance users, mentally ill, religious groups, and others. Combating racism is a responsibility of everyone.