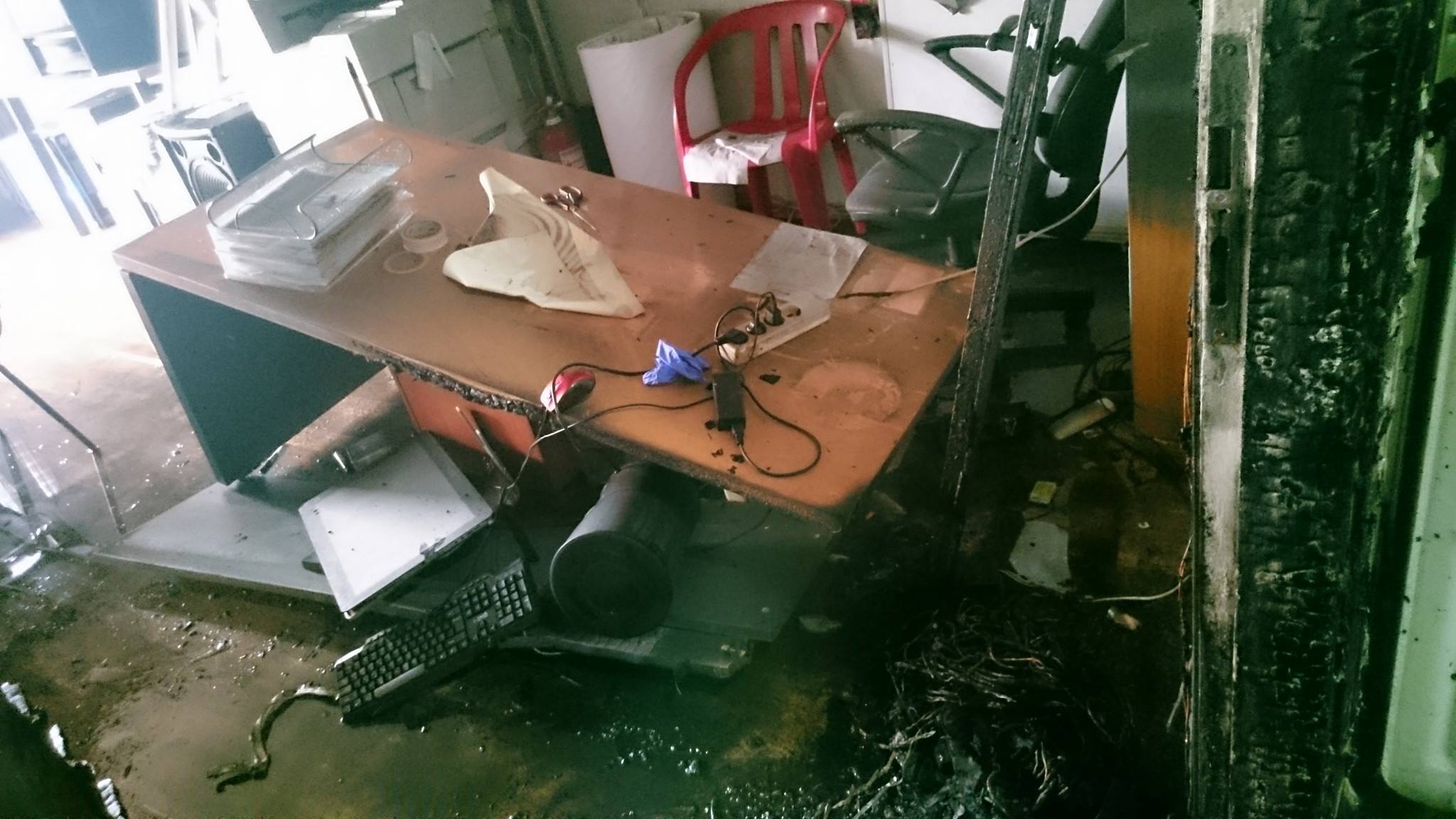 On the occasion of the fascist attack on our member`s offices, of the Community of Afghan Migrants and Refugees in Greece, the community invites to a gathering on Friday 30/3/2018 at 4 pm outside the offices, Halkokondyli 35. The press release, on the fascist, racist arson attack they received on March 22, 2018, at their offices, as well as an announcement on the immediate needs of the community, follows:

The Afghan Migrants & Refugees Community in Greece was attacked by rascist and fascist arson attack, today, 22 March just after 13.00 at noon at their premises (Halkokondili 35), few days after a series of events that Community organised and participated like the New Years Eve and the International Day against Racism and Discrimintation. It is noted that this was the second attack that has been taking place in Afghan Comminity, with the first one being recorded in 2011 during a Greek course in children.

According to the information we received, the fascist organization Krypteia took responsibility for the attack. Fortunately, there were no victims as the office was closed at that time. Just one hour before the assault, in the office were refugees, among women and children to serve. However, the damages of the office are extensive.

We invite you to the press conference that will be held tomorrow Friday, March 23, 12 at noon, at the offices where the attack took place (Halkokondili 35, 5th floor).

Watch the Press Conferencec that took place at the attacked offices of Afghan Community, from LIVE broadcast of our Facebook page:

Read the 2nd press release - statement of the community, as far as it concerns the needs in terms of equipment and materials needed for the reconstruction of their offices:

The Afghan Migrants and Refugees Community in Greece has been in operation since 2007, the year of its establishment, and is not addressed exclusively to its members. On the contrary, the production of its diverse activities is also supported by people from the reservoir of the whole of Greek society. Besides, the Community aims to protect the rights of Afghan refugees and migrants and at the same time to gradually integrate them into the local community.

At this point, it is noted that from the point of view of the Community the active participation and the unimpeded integration of its members in the activities of the Greek society is encouraged, through

All of the above does not automatically involve a route without any difficulties or obstacles. There are also events that remind dramatically of the daily struggle between peaceful coexistence and fanatical violence. A victim of this harsh reality has once again been the Community of Afghan Migrants and Refugees in Greece with the recent rampant arson attack by fascists, in which the Office suffered extensive damage. The Community wholeheartedly thanks all those who have provided direct support these days, members of the community, human rights organizations, institutions and solidarity, and would like to address today all these without exception, asking for their practical help in order to make good the damage and can again be quick to operate for the service of the visiting world.

There is an urgent need for all kinds of equipment such as:
- Painting of the office, security door for the space, security equipment (camera for 24-hour monitoring)
- Computers, printing machine, adhesives A4, A3, tables
- Furniture (for computers, chairs)
Any offer in material or service is mostly welcome.

Watch the video from our series #VoicetoCOMMUNITIES of the Afghan Migrants and Refugees Community in Greece by clicking here. 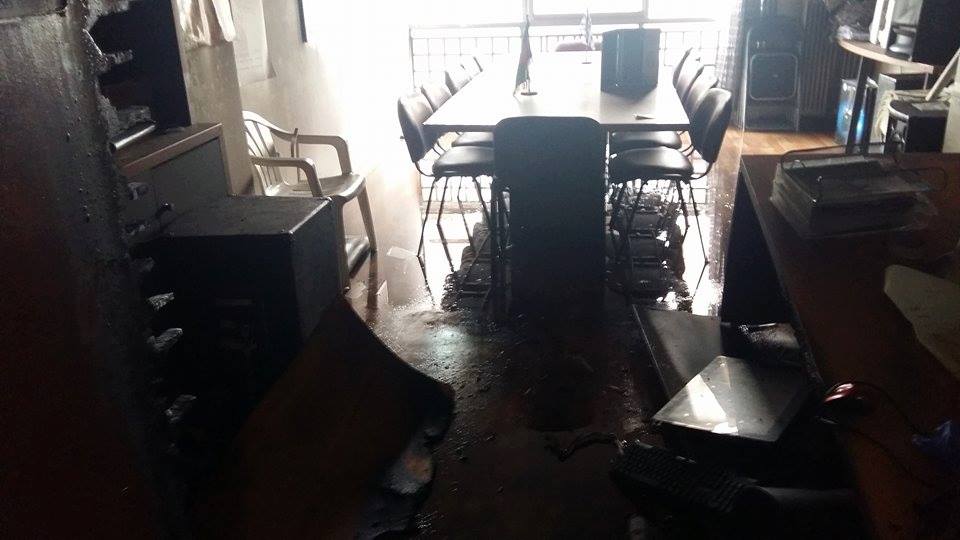 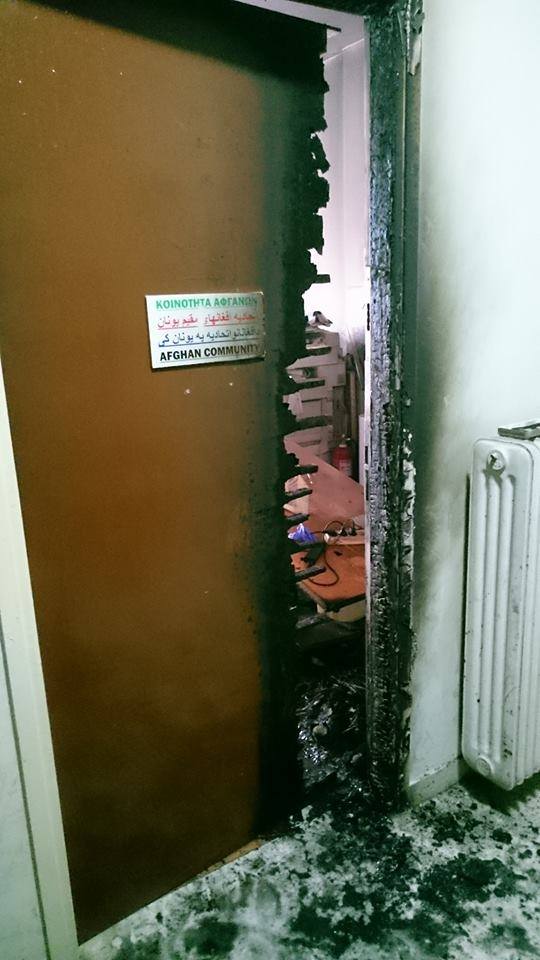 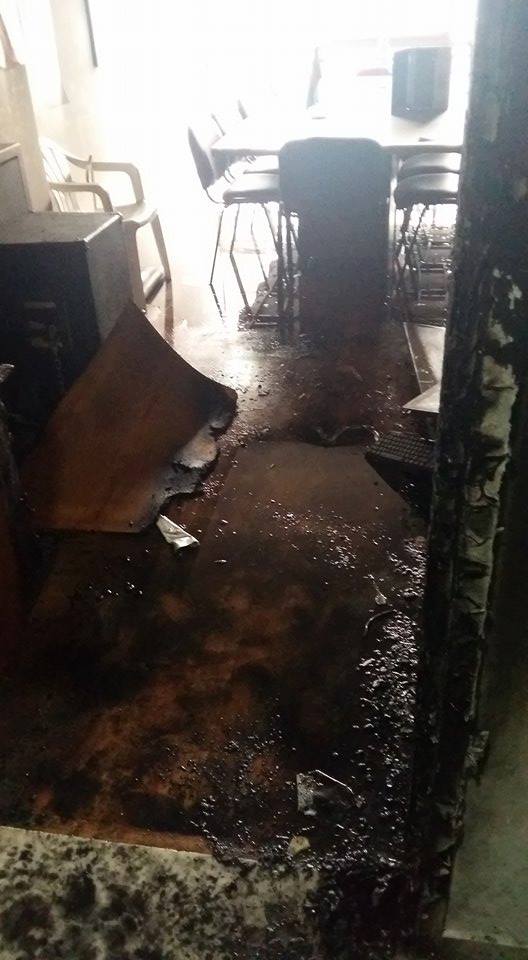