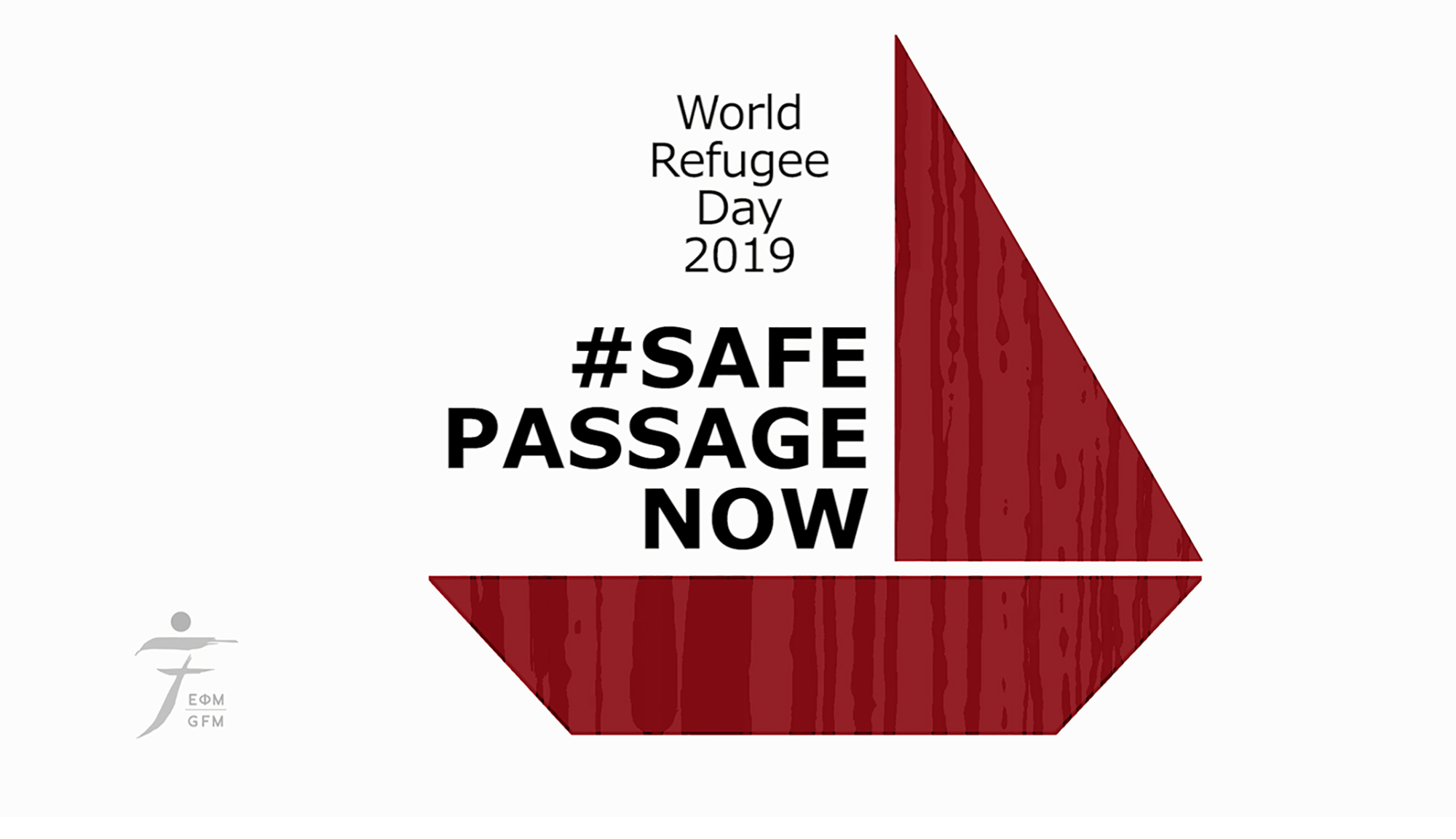 Read below the message of the Greek Forum of Migrants for the World Refugee Day 2019:

In 2019, the darkest pages of Europe`s people history are being written. European Union’s countries, close their borders to refugees, prohibit and criminalise solidarity between people, keep imprisoned millions of people in Libya and Turkey. Instead of protecting human life and dignity, they humiliate it, and they consent to the tens of thousands who died and were lost in the Mediterranean sea or to the crimes committed in the prison - camps, before these people even reach the shores that will ship them to hope.

Today’s World Refugee Day is a day of remembrance for the tens of thousands of people that were lost on their way to Europe trying to escape from war, hardship, death. In the name of this universal human right -the right to life itself, European Union’s policies and practices are setting their seal on one of the greatest crimes against humanity, in the last decades.

We demand safe passage and the immediate change and improvement of the Eu-Turkey deal. Its victims Greeks living in the islands of the Aegean sea along with refugees, that are required to manage and endure a crisis, which neither government nor EU country, is able to deal with substantially. The fact that we are not "seeing" the blood of the dead, does not mean that there is no crime.

The Greek Forum of Migrants 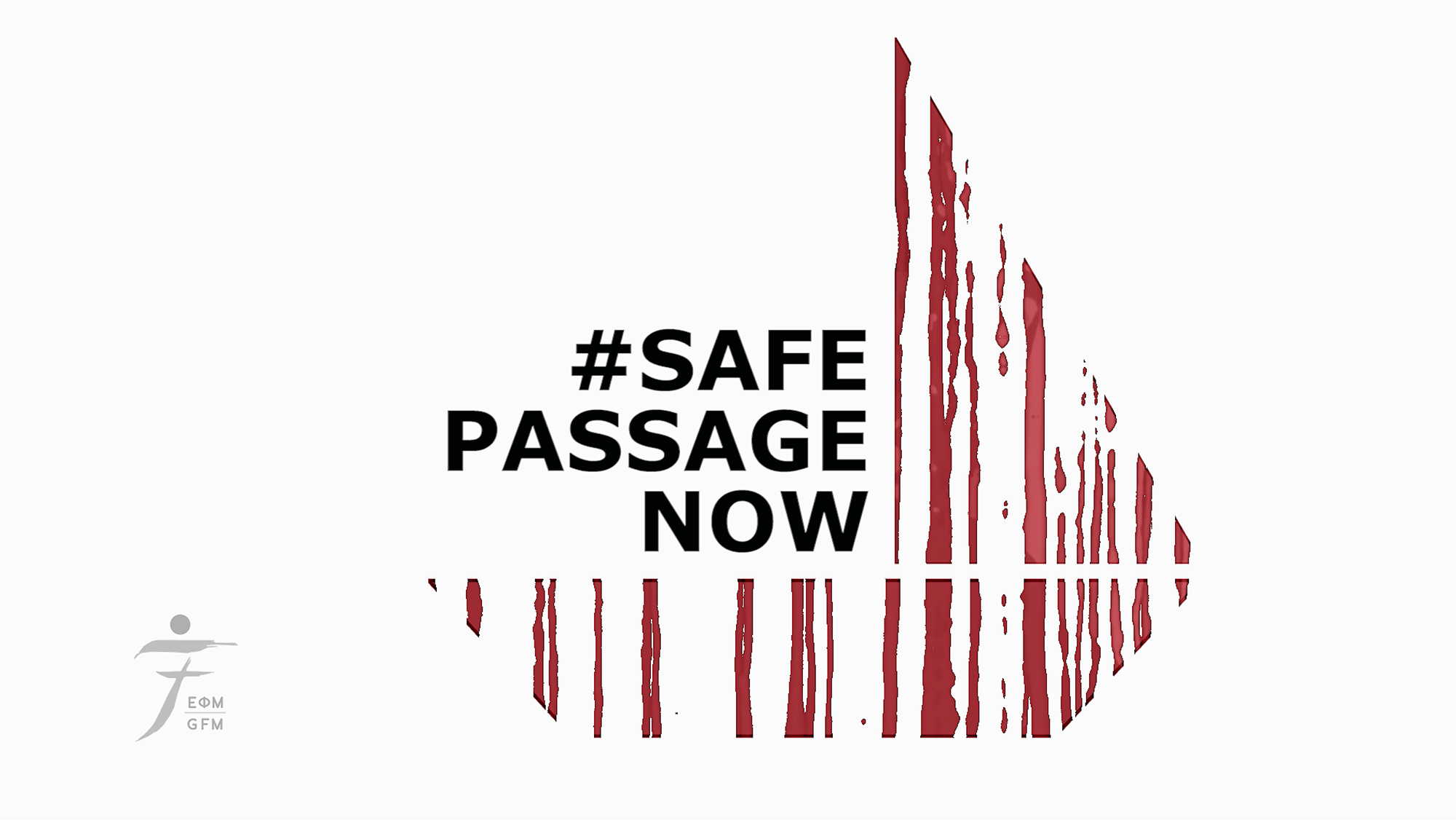