Joint Statement of 120 Organizations - Protect our laws and humanity! 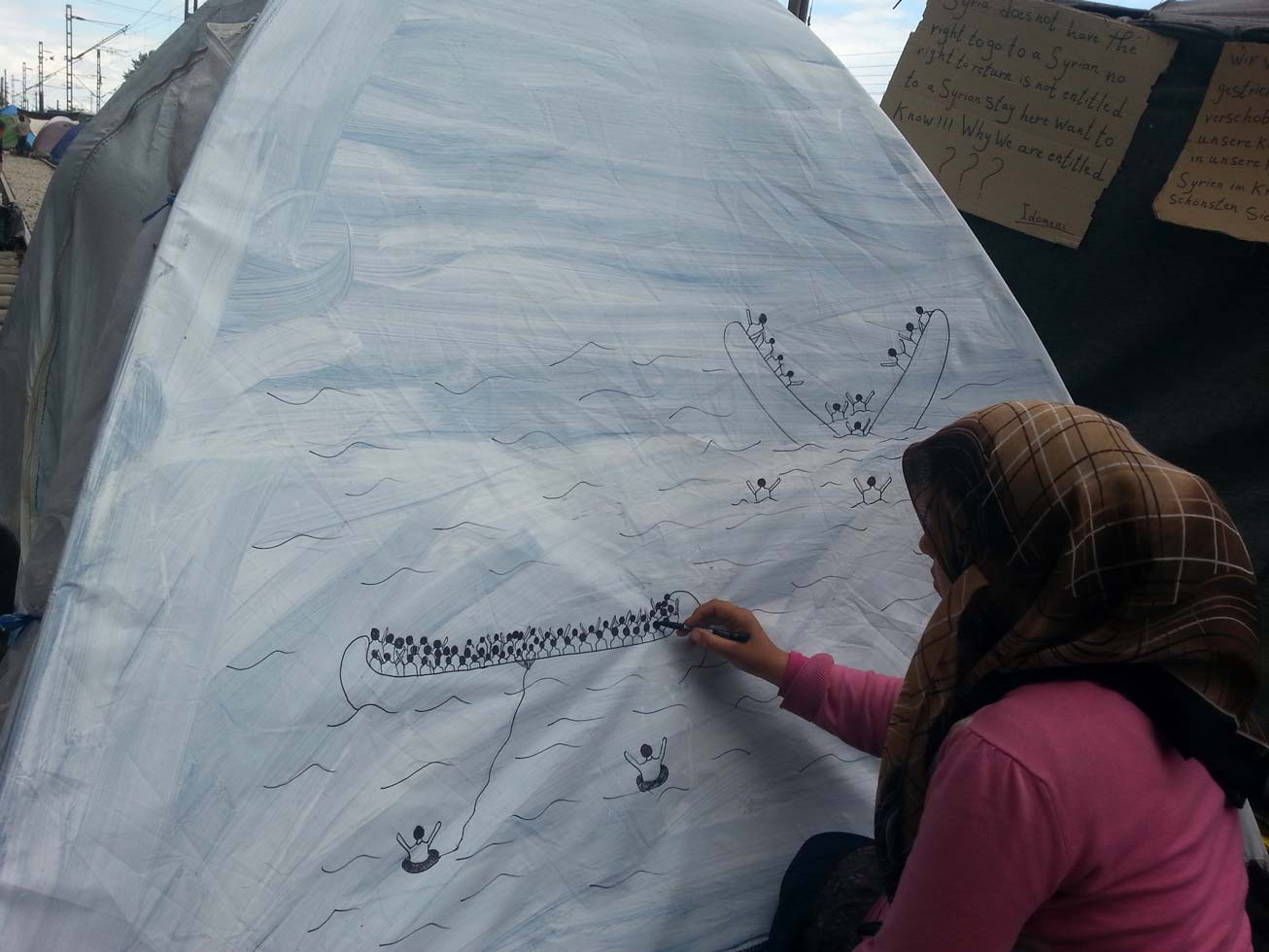 Read below the Joint Statement / Open Letter of 120 Organizations from Greece and Europe, concerning the current situation at the Greek borders as far as it concerns the asylum procedure and the targeting of NGOs and Communities of Civil Society in Greece:

Protect our laws and humanity!

Athens, 6 March 2020 – The undersigned organisations are deeply concerned about recent developments at the Evros border and the Aegean islands where people are stranded at the borders of Europe, instrumentalized for political purposes, and subject to violations of their rights. We are also deeply concerned about the way the authorities of Greece and the European Union are handling new arrivals. Equally alarming are the extreme actions by security forces against refugees and by civilians against staff of human rights and humanitarian organizations. We would also like to point out that the climate of panic and rhetoric of `asymmetric threat` –also promoted by the authorities– does not reflect reality and seriously affects not only vulnerable refugees- but also our society and the rule of law as a whole.

We firmly express our opposition to the recent decisions of the Greek Governmental Council on Foreign Affairs and Defense (KYSEA), and in particular the adoption of the Emergency Legislative Decree, which stipulates the suspension of the right to seek asylum for all people entering the country and their return without registration, to their countries of origin or transit. Applying such a regulatory provision is inhumane and illegal as it violates the fundamental principle of non-refoulement, incurs international responsibilities for Greece and endangers human lives. It is beyond dispute that Greece has the sovereign competence to control its borders and to manage any crossings there. Nevertheless, the right to seek asylum is a fundamental human right enshrined in the Universal Declaration of Human Rights and the EU Charter of Fundamental Rights.

We also denounce the attacks on organizations that defend human rights and humanitarian organizations, noting that without the support of these organizations, the refugee management system in Greece would collapse. In addition, solidarity has been stigmatized and become the target of suspicion, which has been also exacerbated by members of the Government, fomenting violence and lawlessness in society in general. We denounce any statements, actions or policies that foment or tolerate bigotry.

We call upon the Greek Government to:

We recall that the EU should assume substantial responsibilities for the protection of people on the move in a manner that demonstrates respect for human dignity and lawfulness and as a matter of shared responsibility among EU member states in the context of managing what is, first and foremost, a European issue. The right to asylum and the respect for the principle of non-refoulement are fundamental elements of international and EU law and therefore the authorities of the European Union must take the necessary measures for their protection.

In closing, we call on all sides to respect the law and safeguard European democratic values. Any further backsliding will have major consequences on European societies, European democracy and the rule of law.

AOI, ASSOCIATION OF ITALIAN NGO`S FOR COOPERATION AND SOLIDARITY

ARSIS – ASSOCIATION FOR THE SUPPORT OF YOUTH (Greece)

CENTRE FOR TRAUMA, ASYLUM AND REFUGEES, UNIVERSITY OF ESSEX (UK)

GREEK NETWORK FOR THE RIGHT TO SHELTER AND HOUSING

INITIATIVE FOR THE DETAINEES’ RIGHTS (Greece)

THE DAY OF THE ENDANGERED LAWYER FOUNDATION (Netherlands)

THE ROUTES OF THE OLIVE TREE (Greece)

WORLD WITHOUT WARS AND VIOLENCE (Greece) 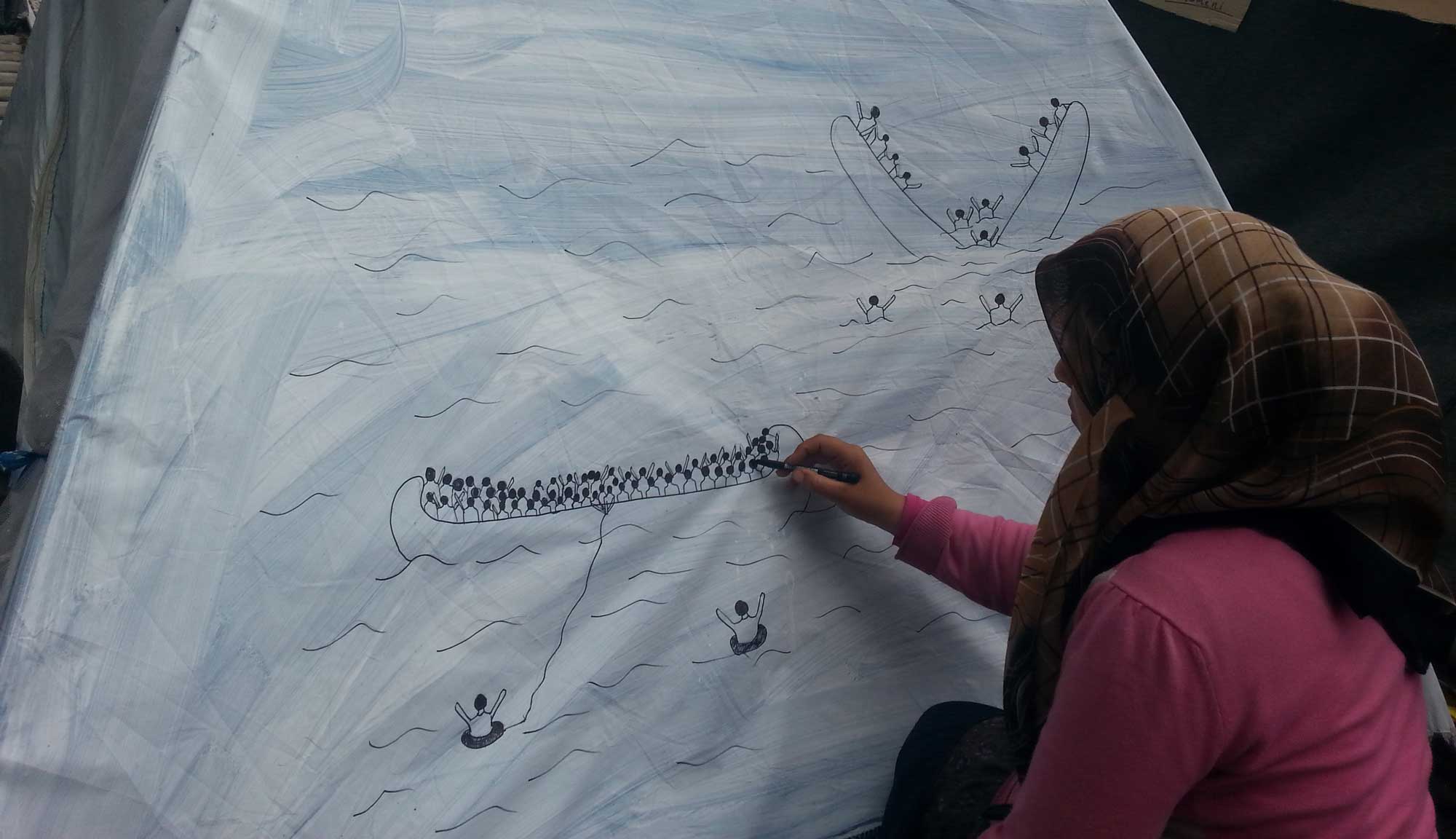