OPEN LETTER: All children have the right to go to school 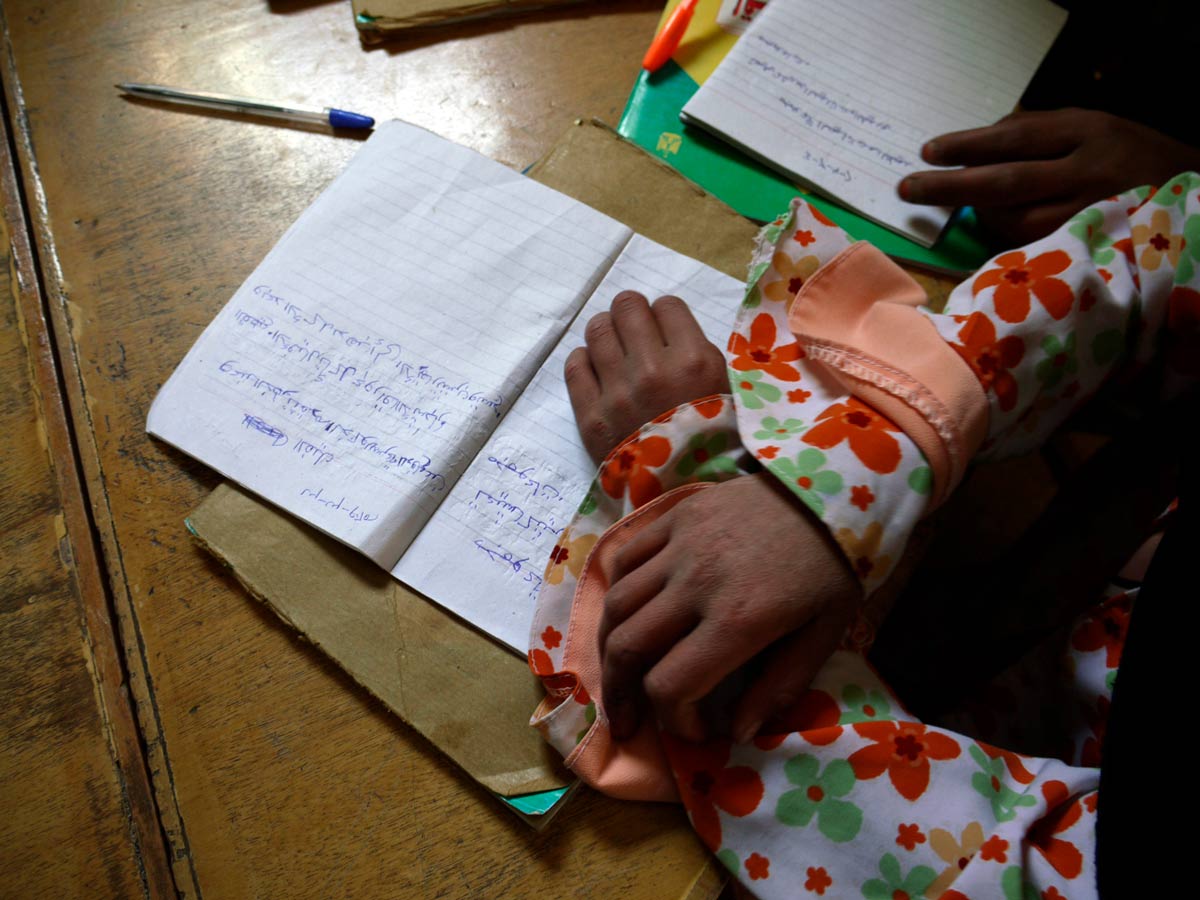 Read below the Open Letter co-signed by 33 organizations inclyding the Greek Forum of Migrants:

“ALL CHILDREN HAVE THE RIGHT TO GO TO SCHOOL. DO NOT TAKE THAT AWAY FROM THEM”.

Athens, March 9, 2021 – The undersigned organisations express deep concern about the situation relating to asylum seekingand refugee children’s access to education in Greece over the past few years. Specifically, for the past six years it has not been possible to guarantee smooth and unimpeded access to education for asylum seeking children. As a result, the majority of these children have been deprived of one of their fundamental rights. These issues have become so intense over the last year that one can in fact refer to an extensive process of “deschooling”.

On the islands where children stay in Reception and Identification Centres as well as in Pre-removal Detention Centres for Foreigners, access to schools in the local community is almost non-existent1. Moreover, serious delays and obstacles have been observed, resulting in a huge gap between the number of enrolled children and the children that actually attend school.

Nevertheless, the situation is equally worrying in the refugee camps on the mainland. Ιn some places the issues observed have to do with inconsistent interpretation of COVID-19 related movement restriction policies by the Greek authorities, which ends up discriminating against children who, as a result, are not being allowed to leave these camps. At the same time, during the lockdowns, due to the lack of necessary technical infrastructure for online learning at the camps, refugee and asylum seeking children are further excluded from the education process. Μoreover, other issues have been observed in quite a few locations nationwide. These include the lack of transportation to schools; understaffing and malfunctioning of reception classes; an insufficient number of spots available at schools and kindergartens; problems resulting from unjustified behaviour by school administrations–but also by local communities– who are reacting against the prospect of refugee children attending public schools. All these issues are compounded by the worrying absence of any concern by authorities to include these children in the educational process.

Several of the undersigned organisations presented the above-mentioned issues to the competent ministries, via a private letter, on 3/2/2021. In response to this letter, co-signing organisations were invited to an online meeting with the relevant authorities on 26/2/2021. We acknowledge and welcome the willingness of the authorities to launch a dialogue process with civil society regarding the pressing issue of refugee education.Still, the current situation, with its critical shortcomings, requires that immediate action is taken by the authorities so that not one more school day is missed.

Αccording to Greek and European law2, education is provided free of charge and is compulsory for children aged 4 to 15, including education intended for asylum seeking children. Articles 28 and 29 of the International Convention on the Rights of the Child, which has been transposed into national law by the Hellenic Republic (Law 2101/1992), foresee that all children, without any exceptions, have equal rights to primary and secondary education.

It is vital that these children attend school because it is their right, first and foremost. However, continuing education is also an essential element to counteract some of the uncertainty and stress the COVID-19 pandemic has meant for children and their families. Added to this most children have already missed precious time out of their education as a result of conflict, insecurity or other conditions in their country of origin or countries of transit during their often-arduous journeys to reach Greece. School access is a decisive factor in guaranteeing an organised daily routine and a safe environment in which to learn and grow; factors of vital importance for the mental health and personality development3 of children but also for the smooth operation of society as a whole.

We also call upon European leaders to ensure the implementation of European law in accordance with the Charter of Fundamental Rights of the European Union and the International Convention on the Rights of the Child, by which our country is also bound, and that no violation of EU law be tolerated especially if such violations put groups of people, such as children, at risk.

Children’s fundamental access to education is vital for the future of us all.

1 According to the information provided by the Assistant Ombudsman for the Rights of the Child at a meeting of the Network for the Rights of Children on the Move, on 13/02/2021, based on a survey carried out by that Independent Authority.

2 Including but not limited to: Article 14 of the Charter of Fundamental Rights of the European Union concerning the right to education, Article 14 of Directive 2013/33 / EU and Article 27 of Directive 2011/95 / EU on recognition. In Greek law, Articles 28 and 51 of Law 4636/2019 foresee the education and access to education of minor asylum seekers and beneficiaries of international protection and Article 60(h) of Law 4636/2019 foresees the access of unaccompanied minors to education. Furthermore, Article 21(7) and (8) of Law 4251/2014 and Article 40 of Law 2910/2001 foresee unimpeded access of third country minors to education. On the banning of discrimination see Article 21 of the Charter of Fundamental Rights and Article 14 of the European Convention on Human Rights read in conjunction with Article 2 of Protocol 1 of the ECHR, and in Greek law see Article 3(2)(c) Law 4443/2016. 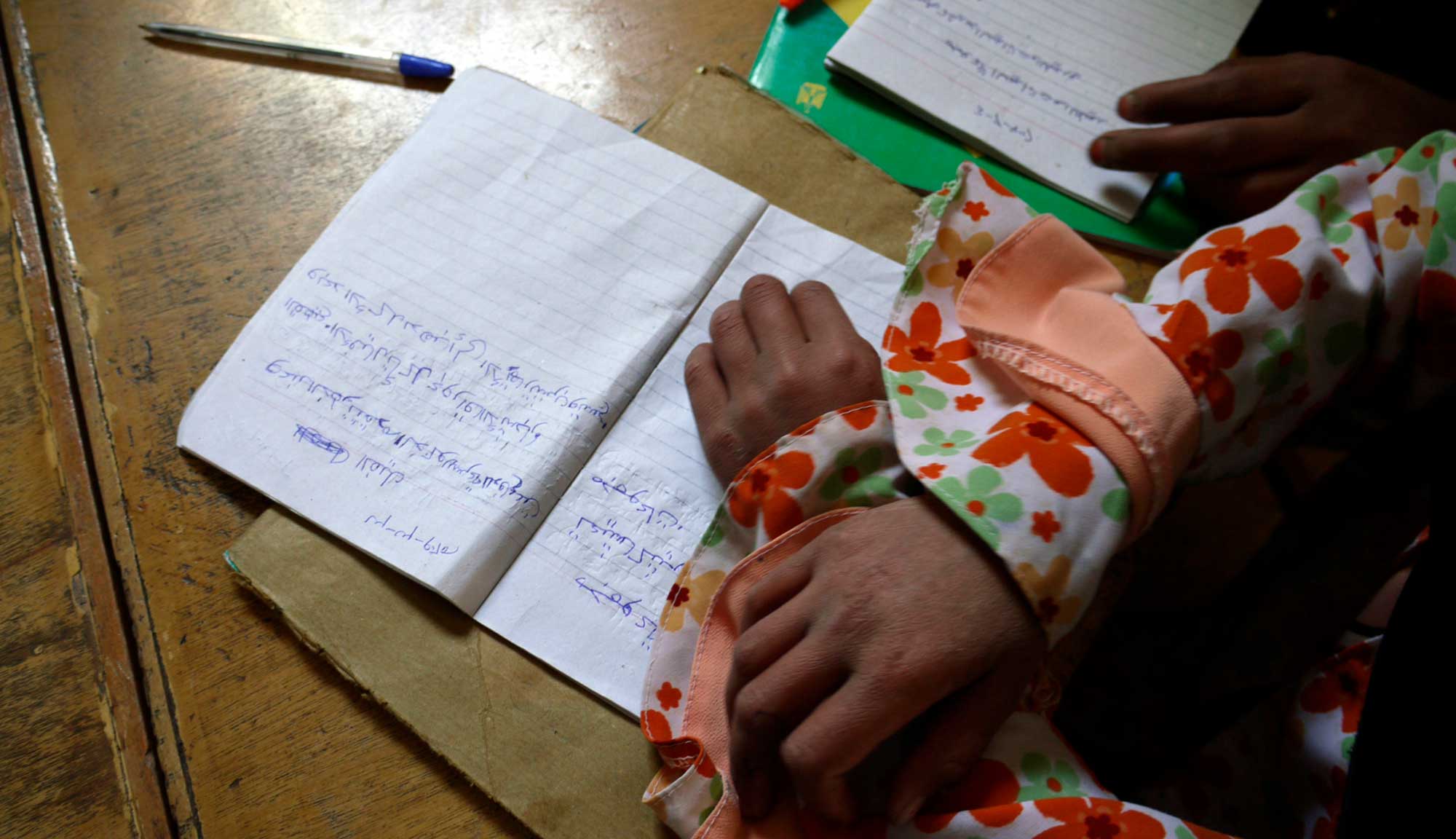