Publish the full investigation regarding pushbacks 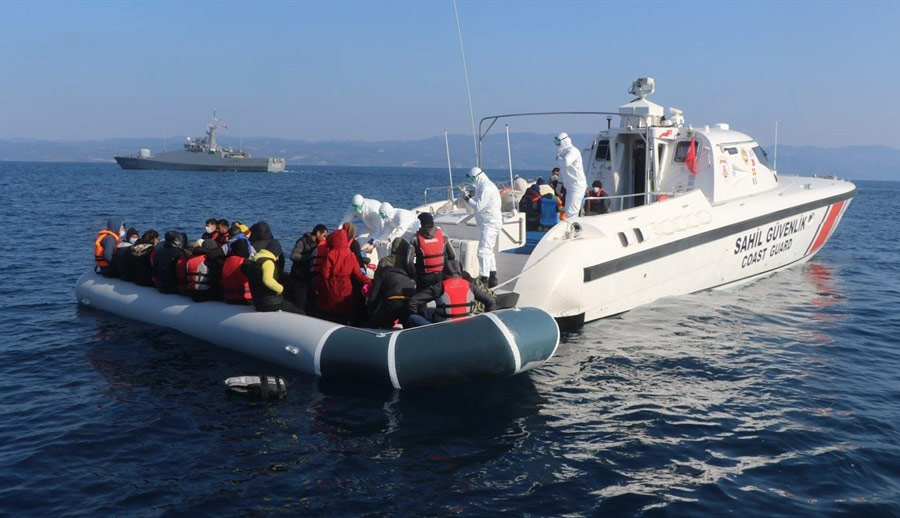 Read our common demand to the National Transparency Authority to publish the full investigation regarding pushbacks:

Athens, 7 April 2022: On the 29th of March, the Greek National Transparency Authority (NTA) issued a press release announcing the conclusion of a 3-month investigation on the management of migration flows to the Greek territory as well as the relevant international journalistic reports on informal forced returns (pushbacks)i.

It is recalled that NTA’s investigation was launched at the request of the Minister of Migration and Asylum, following the publication of an 8-month journalistic investigation by Lighthouse Reports and nine more European media platforms, which referred to a “system” of illegal forced returns in Greece and Croatia and the direct involvement of special units of security forces assigned with the task to “chase asylum applicants away from the E.U.”ii.

It is also recalled that the issue of pushbacks in Greece has caused multiple interventions by the European Commission, which, in September 2021, vetoed the release of a € 15,83 million emergency fund to Greece, setting as a prerequisite the establishment of an independent mechanism for the investigation of allegations on human rights violations at the country’s borders.iii More recently, the European Parliament’s Committee on Budgetary Control (CONT) decided by a qualified majority to postpone the decision on the discharge of the European Border and Coast Guard Agency (Frontex) 2020 accounts. CONT’s decision invoked, inter alia, the failure of the Agency to create a serious incidents reporting mechanism, as well as the fact that the Agency’s management was aware but deliberately avoided to report violations of fundamental rights at the EU’s external borders and specifically in Greece, as per the summary of a report by the European Anti-Fraud Office (OLAF), which was presented before the CONT on the 28th of February.iv

In this context, it is deeply concerning that the NTA decided to announce the findings of its investigation through a press release, thus leaving a large amount of questions unanswered, such as if and to what extent it took into consideration the 540 cases of illegal pushbacks recorded by the UN Refugee Agency (UNHCR) in Greecev, the range of actors that were approached for the purposes of the investigation, as well as the broader methodology used to corroborate its findings. On the contrary, unexpectedly, NTA conducted part of the investigation with “the support of the Forensic Science Division (FSD)”, i.e. with the support of a Central Office of the Hellenic Police, officers of which, similarly to the Coast Guard’s, are the alleged perpetrators of the illegal pushbacks at the borders and in the Greek territory. Furthermore, it should also be mentioned that dozens of illegal pushback cases against Greece are pending before the European Court of Human Rights and the Human Rights Committee of the UN.vi

Consequently, the NTA failed to provide essential information which might have provided an answer on the issue of pushbacks in Greece, as required from an independent authority. It is also noted that NTA is not a constitutionally established independent authorityvii, does not meet the ten requirements/points of the UN institutions and the European Network of National Human Rights Institutions (ENNHRI) for the establishment of an independent and effective national border monitoring mechanism of fundamental rights at the Greek borders,viii while, as highlighted in a recent study,ix it does not have the required specialization on border issues.

In any case, while the NTA does not meet the criteria to conduct an independent investigation on the allegations regarding pushbacks, we request the publication of the full report of this investigation, in order for its methodology and conclusions to be available for evaluation, to ensure the accountability of the implicated actors and to preserve the public’s trust to national authoritiesx.

I HAVE RIGHTS (IHR)

Symbiosis-School of Political Studies in Greece, Council of Europe Network

iNTA, “Completion of the investigation in regard with the managementof migration flows towards the Greek territory as well as the content of publication concerned with informal forced returns (pushbacks)” [in Greek], 29 March 2022: https://bit.ly/3J2vv62.

ii DW, “The shady army against refugees in Greece and Croatia” [in Greek], available at: https://bit.ly/3K2yiNR.

iii Among others Euractiv, “Commission asks Greece for transparency on pushbacks to release migration funds”, 13 September 2021, available at: https://bit.ly/3KaCmvv.

viiHellenic Parliament, Institutions and Transparency Committee: Members of the Committee Hearing on the proposed, by the Cabinet, Candidate for the Governor of National Transparency Authority Two-Year Appointment, 6 September 2019 [in Greek], available at: https://bit.ly/3sHofbg.

xAccording to the relevant case-law of the ECtHR on the elements of an effective investigation,, "[t]here must be a sufficient element of public scrutiny of the investigation or its results to secure accountability in practice as well as in theory, maintain public confidence in the authorities’ adherence to the rule of law and prevent any appearance of collusion in or tolerance of unlawful acts" [Anguelova v. Bulgaria, no. 38361/97, § 140, ECHR 2002-IV] 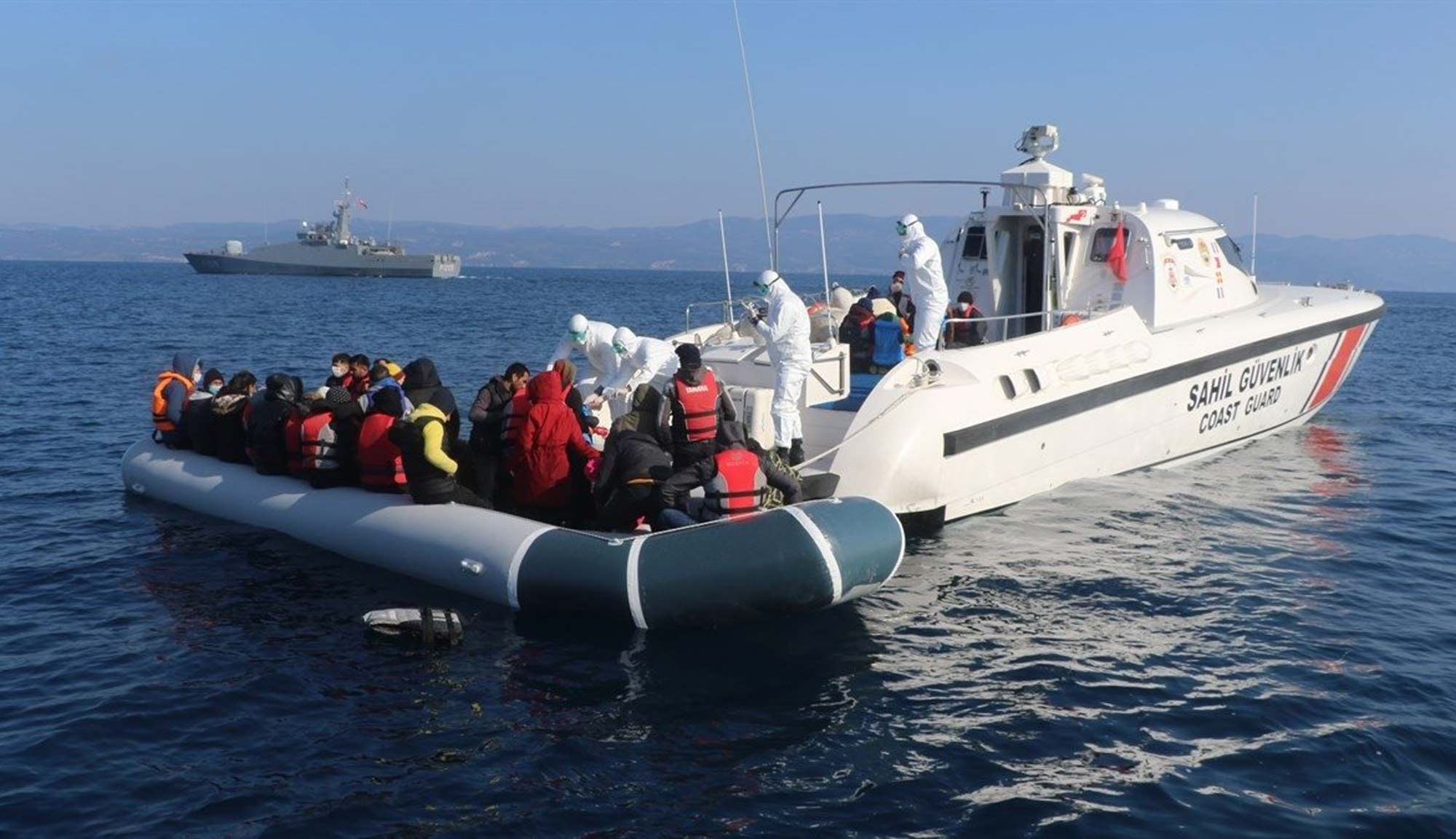